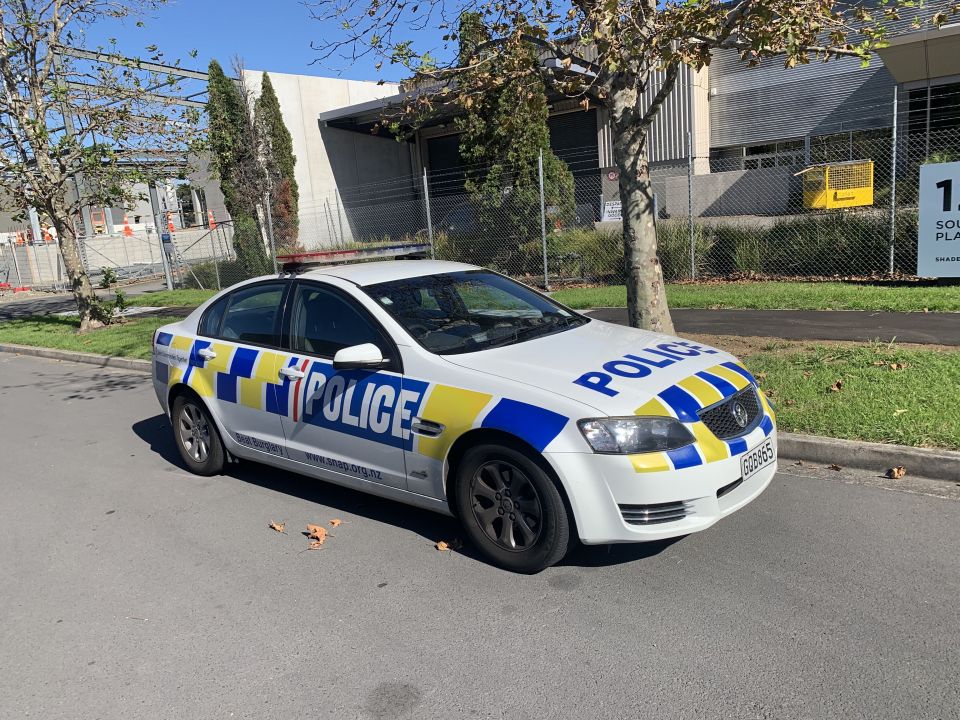 Howick residents can be assured that a strong policing presence will remain despite the recent police station closure, says the local board and MP.

The decision to close it had provoked an emotional response from residents, said local board chair Adele White, who wants to reassure them of a continued presence.

“They were very opinionated and strong about retaining a police presence and that element of security. Feeling safe was really important to them,” said White.

White wants to reassure the public that police are responding to emergency situations from Ormiston Road in proficient time while continuing to patrol the Howick area.

The February 15 closure had been long anticipated, according to Botany MP Naisi Chen, who says the council wanted to dispose of the land two years ago.

“It’s been unsustainable for Auckland Council to keep that piece of land. The whole facility is just too old and the repairment is really hard, it doesn’t make a good justification for the budget,” said Chen.

The building has since been relocated to continue life as a police station in Paeroa, while the land which the station was built is owned by the Auckland Council and is set to be sold for ‘asset recycling’.

Chen also reassured that while officers will operate from the Counties Manukau Police station in Ormiston they will continue to serve the Howick and Half Moon Bay communities.

“They have East Auckland at the centre of what they are doing, and they know exactly what is happening in East Auckland,” she said.

She is confident that their attendance of community events and crime prevention efforts will remain consistent.

The police declined to comment on this story, however in another statement said that they will continue to be available for the community.

They are seeking alternative premises to have a base in the Howick village area.

“We have not reduced our visibility or commitment to the suburb,” said a police spokesperson.

Watch: MP and local local board chair on possible new police base