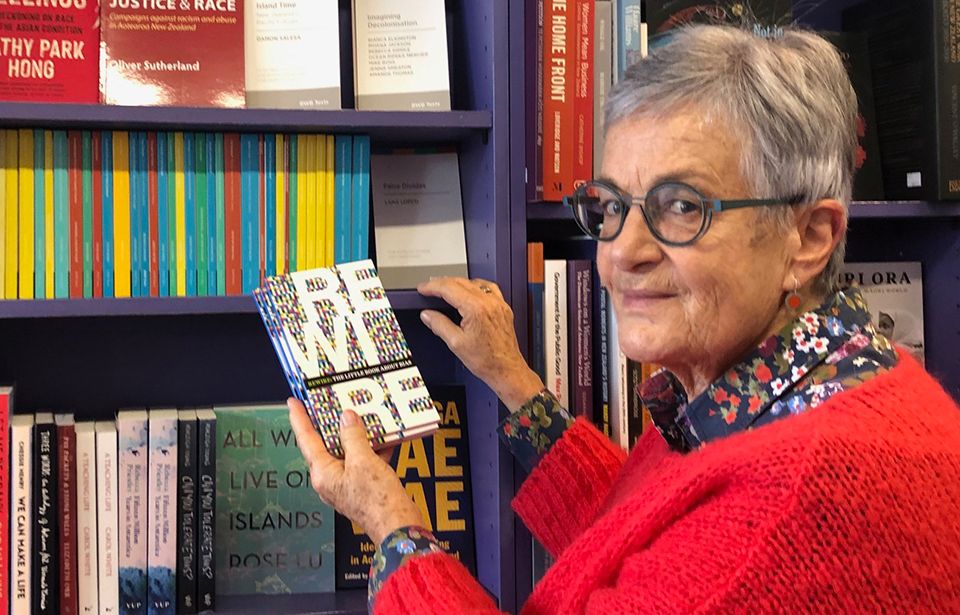 An Auckland bookstore owner has seen a surge in demand for books on countering racism since the protests against the killing of George Floyd began in the United States.

The Women’s Bookshop owner Carole Beu says her store on Ponsonby Rd has been inundated with requests for books about countering racism in the last few days, and she believes this is part of a “shift” taking place in New Zealand society.

The most requested titles include Me and White Supremacy by Layla Saad, Why I’m No Longer Talking to White People About Racism, by Reni Eddo-Lodge and White Fragility, by Robin DiAngelo.

Ms Beu said the shop had several of the books in stock, but sold out straight away. She’s now awaiting large orders for customers who missed out and thinks she’ll have to reorder.

“We have dozens of orders for them. Every day we’re getting phone calls. It’s extraordinary. It feels like there’s a whole shift happening.”

AUT senior lecturer in public health Dr Heather Came-Friar, like Ms Beu, thinks there has been a shift.

However, she believes the increased interest in understanding racism started after the attacks in Christchurch last year.

“People are trying to work out how to respond to the massacre in Christchurch and then are curious and fascinated at what’s happening in the States. And wondering what that means for us.

“I think it’s an excellent sign that people are off to the bookshop. I’d love them to be reading some local books too, but kei te pai.”

A shift towards understanding would be welcomed by University of Auckland sociology lecturer Dr David Mayeda, who thinks it’s about time New Zealanders started talking about everyday racism and white privilege.

Dr Mayeda says these concepts have been in the public discourse for some time but there’s been a reluctance to discuss them.

“I still see people really anxious, hesitant and defensive to get into deep conversations about racism.

“There’s a perception, perhaps a misperception, in Aotearoa that because Maori are protected by te tiriti, racialised inequality is not going to be as bad as say Australia or the United States.”

Dr Mayeda is pleased to hear of the trend noted by Ms Beu, but he’s yet to see any evidence of a shift himself.

“All this is happening now. Maybe in a month we’ll see a shift but in the work I’ve done, I still see immense white fragility.”