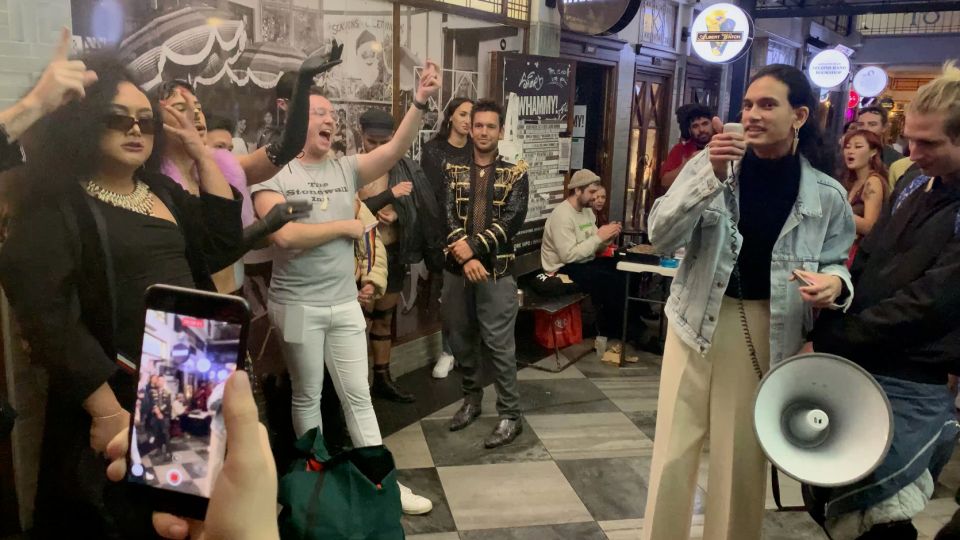 Shaneel Lal, co-founder of Conversion Therapy Action Group, said the submission period on this bill was shorter than usual - four weeks rather than six - and this put the voices of those most affected by the bill at a disadvantage.

“We do everything one step at a time,” Mx Lal said.

“We had to prepare for the first reading and now we have to prepare for select committee, which means that we have a very limited time to get our community to submit.”

In contrast they believe those who oppose the bill are in a better position to make submissions. “They’ve had nothing else to focus on,” they said.

“It’s such a significant issue and we should have adequate time to respond.”

Mx Lal said this was crucial because providing a written submission was the safest way for victims and survivors of conversion practices to share their experiences without being re-traumatised in the process.

“[Submitting online] is safer because it protects them from bad-faith questioning . . . If you put vulnerable victims and survivors of conversion practices in front of them, their line of questioning will be harmful to their mental health,” they said.

Mx Lal also believes the period for submissions needs to be lengthened in recognition of the strain caused by lockdown on people’s mental health.

“Think the Government has been very clear that this is not a great time for everyone. They are acknowledging that [lockdowns are] mentally taxing, so I do not understand how that hasn’t already translated into accommodating that into the select committee processes.”

Chair of the Justice Committee, Ginny Andersen confirmed that by August 16 more than 200 submissions had already been received.

Ms Andersen was unable to speak to content of submissions to date as they are not seen by members of the committee until they were compiled by the Clerk of the Committee after the submission window is closed.

However, at this stage, Ms Andersen said she felt an extension was unlikely, given the number of submissions that had already been received, and the high level of awareness of the bill in general.

“The Rainbow community has been really strong in encouraging people to submit. From what I can see, there has been quite a high level of engagement to date.”

Ms Andersen invited those who may have concerns to get in touch with her to have their concerns heard.

“We can always revisit it. We could say we would like to extend that submissions period, if the committee feels there hasn’t been enough time,” said Ms Andersen.

Submissions on the Conversion Practices Prohibition legislation opened on August 12 and are currently set to close on September 8.