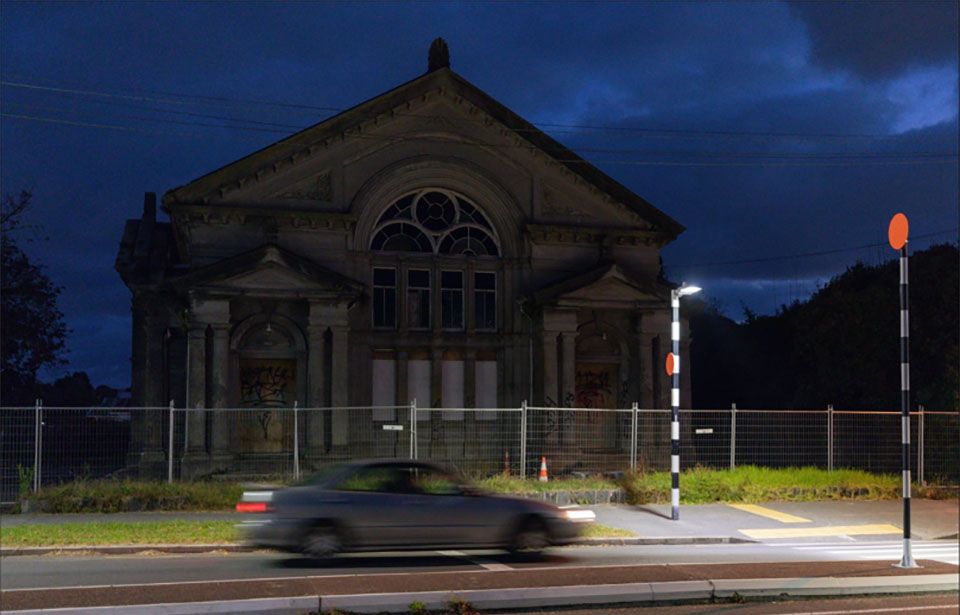 Mount Eden residents may soon be able to sleep a little easier knowing their streets are being patrolled by members of the community hoping to deter crime.

Jose Fowler, a resident of Mt Eden for 22 years, noticed rising crime rates in the area and decided he wanted to do something about it.

“Not only is crime increasing, it’s becoming more blatant.

“We all sit around and just say, you know, crime is going up and what are the Police doing about it? And I always think it’s quite easy to blame people or to blame organisations,” he said.

Last year, Fowler invited the community and the Police to a meeting to discuss the issue.

According to Fowler, the Police said active community presence reduced crime and could alert the police to things going on.

The patrol has around 20 volunteers willing to help with driving around the neighbourhood when the group is up and running.

Fowler thought it was a good number, but was still looking for more help.

He said to run a patrol effectively you needed about 30 or 40 people to cover all the days in a month.

He said people could be reluctant to join patrol groups because they feared they might get hurt.

But he said the group would just observe and report to the police. “You won’t get out of your car.”

Fowler currently volunteers with the established Mt Roskill Community Patrol. He said it was not a huge commitment, and givinig up two evenings a month wasn't too much to ask.

“Doing any community work actually enhances the community. It gets you to meet people you wouldn’t normally meet.

"You have a common goal, which in this case is the reduction of crime.”

Mt Eden resident Sarah Cook wasn’t aware of the group, but said she thought it was a good idea.

"There’s quite a few sketchy characters around, that’s for sure,” she said.

“As a single parent with a daughter, it’s good to know that there’s people out there, I suppose.

“The cops can’t be everywhere doing everything,” she said.

Fowler said the association was now being invited to council-community liaison meetings to have a say on safety in the neighbourhood.

The group recently received a grant from the Albert-Eden Local Board to help pay for costs, such as equipment and uniforms.

Fowler said he wasn't sure when the patrols will start.

The group is applying to be registered with Community Patrols of New Zealand and is looking for support from local business to provide a car.

“It’s a lot of work, but it’s something I’m prepared to do for my community,” he said.