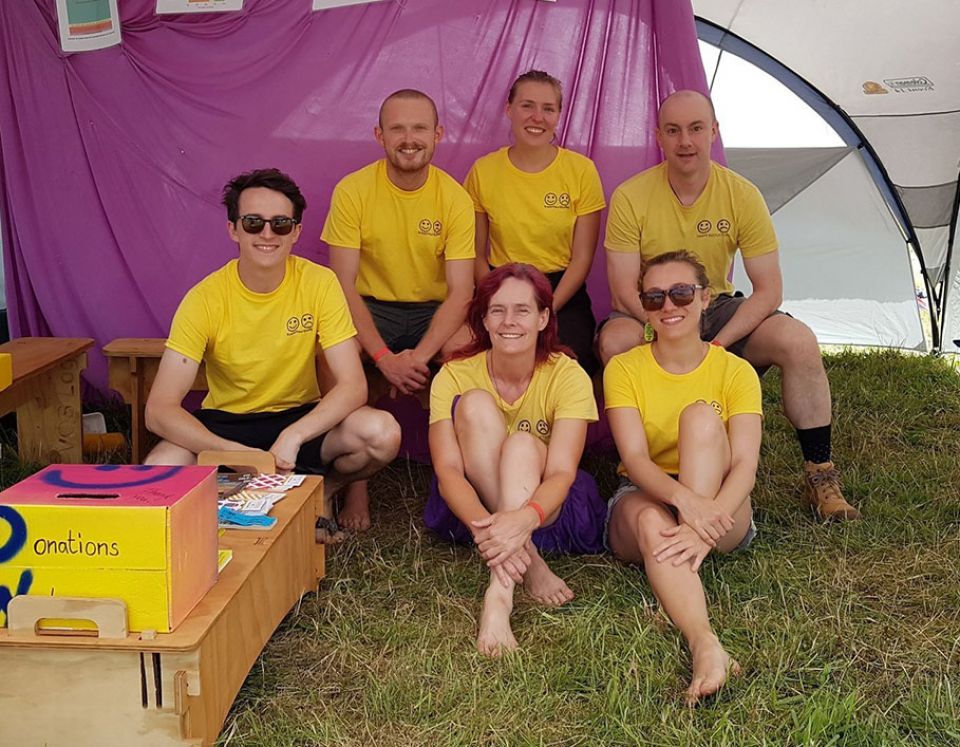 The tactics do more harm than good especially alongside a gradual increase of the drug coming into the country, said Wendy Allison, KnowYourStuff NZ managing director.

New Zealand has a problem with a lack of education when it comes to drugs such as MDMA, also known as ecstasy, she said.

“We have people who don’t know the symptoms to look out for, to know if they are in trouble.

“They don’t know how to approach drug use in a sensible manner.”

Media use of “mega-pill” in relation to the high-dose MDMA doesn’t help.

“The high-dose pills, calling them mega dose is scaremongering. They are only two to three times the normal dose. They are not mega doses. It is risky, and for some people it could be fatal,” she said.

He says “the drug laws have created a culture that condemns use of  illicit substance and that precludes the ability to discuss the people who do use it and how they should use it more safely.”

Allison does not advocate for MDMA use, but would prefer informed decisions around drugs consumption rather than uninformed overdose – as people with knowledge make better decisions.

Allison says with better information on MDMA, more young people are opting out of taking the drug and people are taking on board the harm reduction method.

“By knowing the consequences of taking the pills, people are more likely to be careful with their approach to taking ecstasy.”

For example, she said, after young people are told the standard 100 milligram dosage of MDMA,  they make the decision to take a third of the 300 milligram high-dose pill. 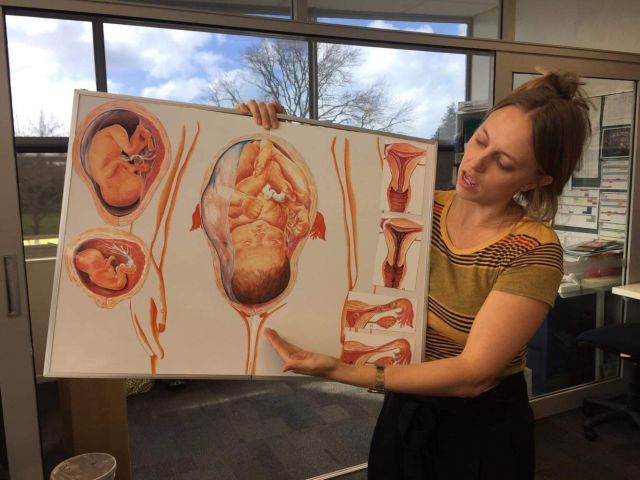 Almost no sex education for some school students - health educators 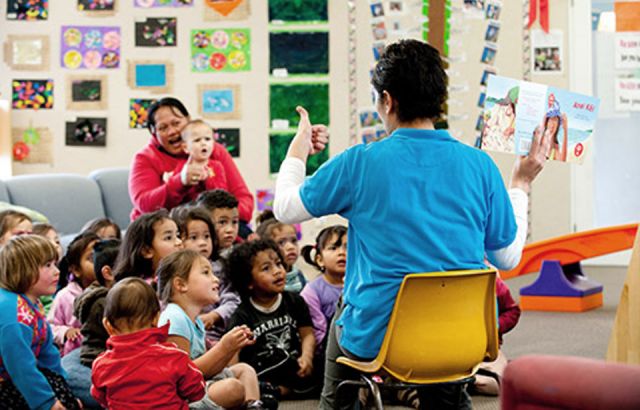