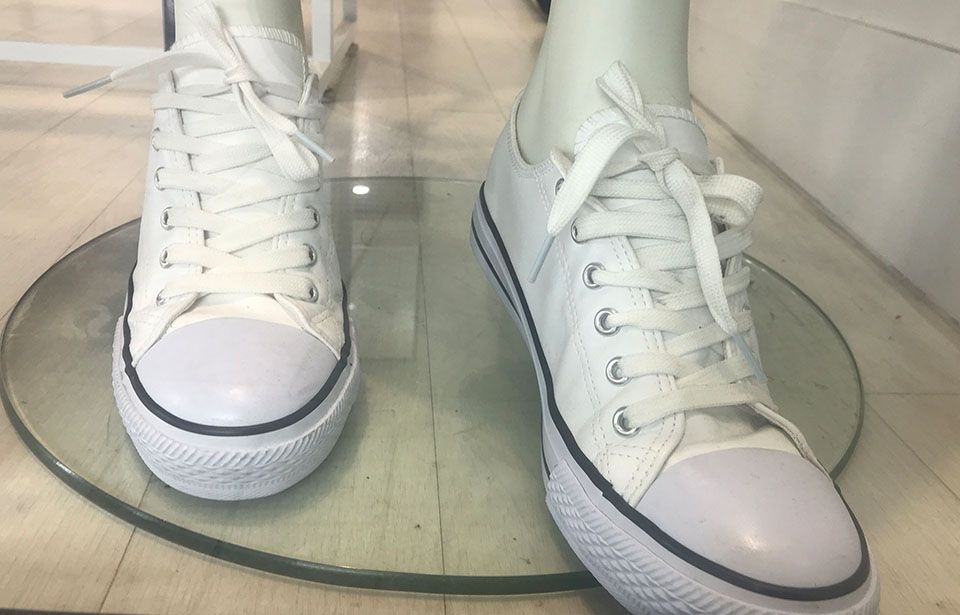 Police are investigating a New Zealand shoe salesman after images of customers and staff were found in a fetish forum online.

A German citizen, who declined to be named, posted about the shop worker’s lewd behaviour on Reddit.

She said she had found a fetish website where he had shared images of shoes taken in the shoe shop where he worked.

His posts included photos of both customers and their shoes. They also revealed him spitting in shoes and stealing inner soles from customers.

These customers were largely female and ranged in age from teenagers to over 30.

The staff member also targeted his co-workers. Both male and female staff members had personal shoes taken from their lockers during their shifts, photographed, and ejaculated in on multiple occasions.

His co-workers were secretly photographed, and had personal images posted on the website without their knowledge or permission.

The staff member also took the behaviour beyond the store on at least one occasion. A post described how he followed an attractive woman he noticed, then returned to her house the next day.

Online, members of the fetish website followed the posts in a thread, requesting images or updates on co-workers identified through their shoes.

The German woman found the website when searching for images of herself selling second-hand clothing that she was concerned might have been re-posted to adult sites.

They became concerned at the behaviour and reached out on the social media network Reddit last week, seeking advice.

“I'm really concerned, especially for the coworkers,” she told TWN.

Documents photographed in one co-worker’s locker revealed her name and workplace.

Through these, the staff member was tracked back to New Zealand.

The case has been reported to police, who said they could not comment on open investigations.