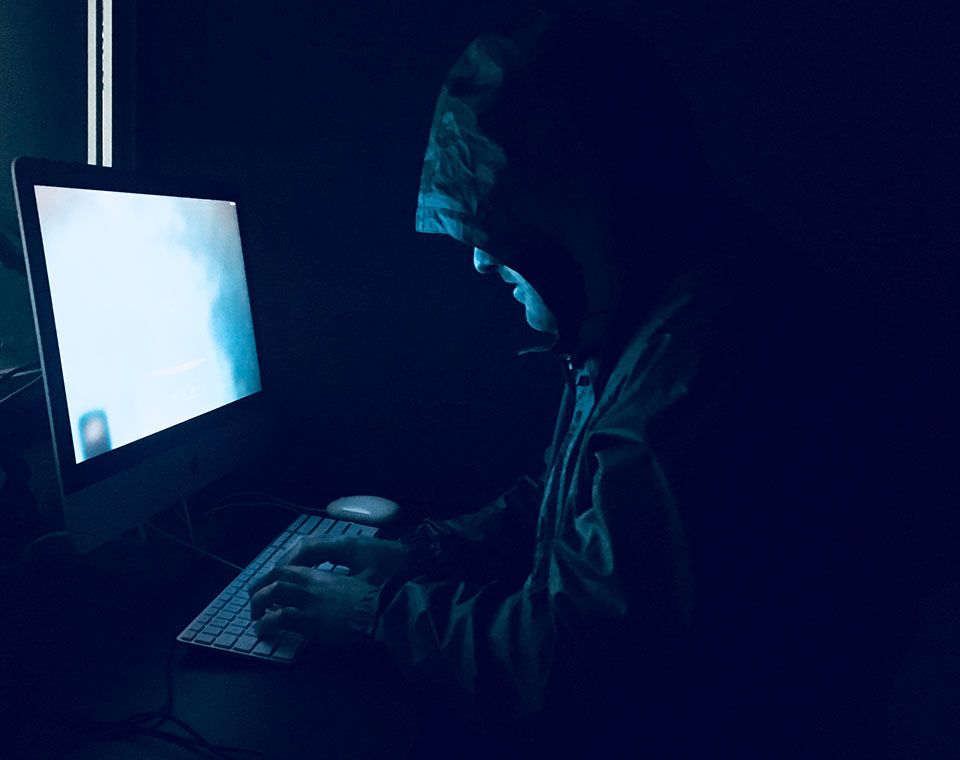 The GCSB has indefinitely postponed its graduate programme after the Christchurch terror attack. Photo Sae Strang.

The Government Communications Security Bureau has put its graduate programme on indefinite hold after the terror attack in Christchurchon March 15th.

Staff have been redeployed to work on issues around the attack causing multiple vacancies and the postponement of the graduate programme.

The postponement was indefinite and there were no plans to bring it back in 2020,a GCSB spokesperson toldTe Waha Nui.

“What we’ve done is prioritise very carefully where the attention is focused and the operational needs of responding to the terrible events of Christchurch had to take priority,” said the spokesperson.

“Christchurch had to be the priority, and that doesn’t mean everything else has stopped".

Security expert Dr Rhys Ball said after the terror attack in Christchurch the secret services would be reassessing how they operated.

“Nothing like this has happened before, so it’s a new world for everyone, and it may be they have to devote resources and concentrate on that issue more than anything else,” said Dr Ball, a lecturer at Massey University’s Centre for Defence and Security Studies.

He said the current Royal Commission’s eventual findings would be critical to how the GCSB operates going forward.

“It may be a case of all bets are off, until they find out what the commission has said.”

The GCSB spokesperson said it recruits candidates from a diverse field  in order to fulfil its role as NZ’s signal and communication agency.

Graduate starting salary was about $50,000 a year for around 20 graduates, with benefits of health insurance, an in-house gym, extra annual leave, as well as other perks.

It is the agency that communicates with our allies in the Five Eyes group, and in 2013 it was caught having illegally spied on Kim Dotcom.

But if you are interested in being the next James Bond, there are currently seven vacancies for the GCSB on their recruiting website Beyond Ordinary. 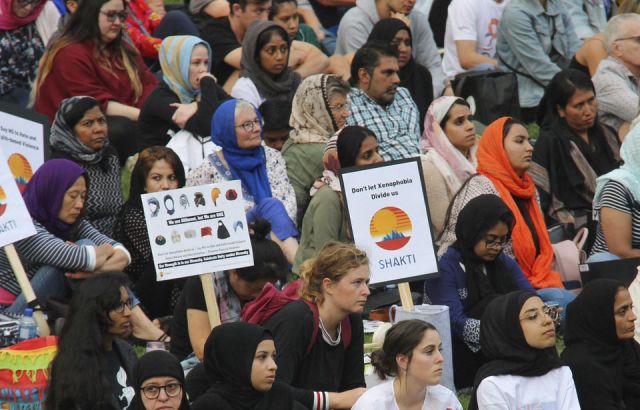 Auckland Domain - the vigil in pictures 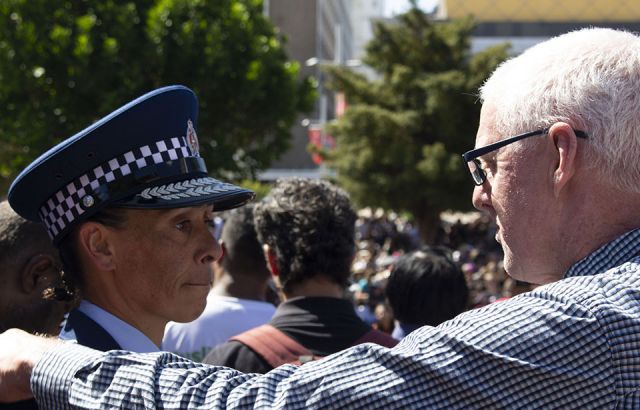