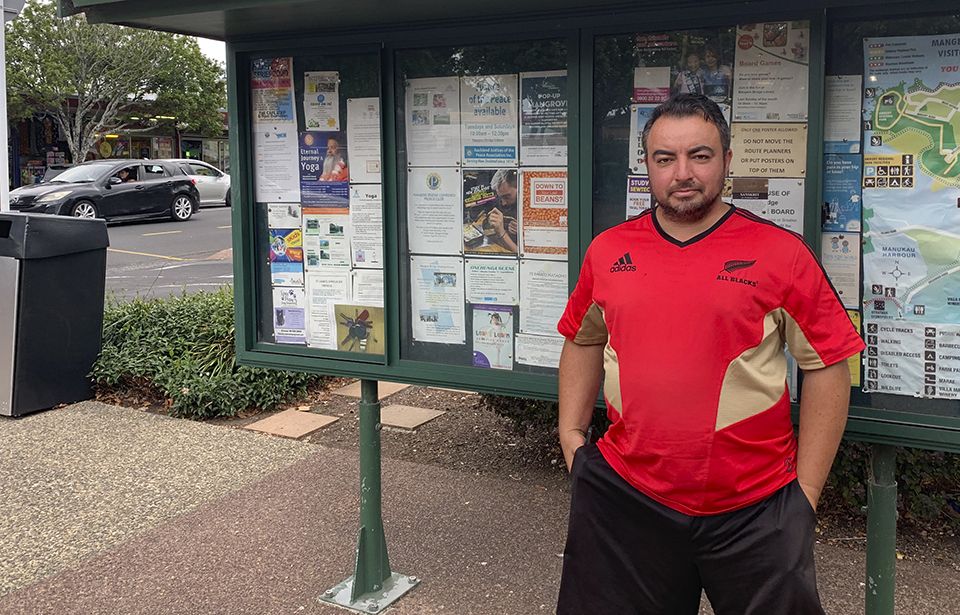 A child approached by strange men outside an Onehunga school is the latest in a string of stranger-danger scares, but highlights the role a local Facebook page is playing in protecting the community.

Police told Te Waha Nui the man approaching a child outside Te Papapa School on February 19 got out of a black vehicle and touched her on the shoulder.

The local community Facebook page administrator, Malcolm Turner, posted details of the incident on multiple Facebook pages, including sharing a newsletter sent to parents by a nearby school, Onehunga Primary.

Mr Turner says the online forum is a vital communication source to inform locals of potential danger to children.

“You don’t play games with children’s safety . . . I think if there is a genuine issue, which there appears to be in our community, the more people are aware of it the better,” says Ms Holley.

A police spokesperson says: “Sharing on social media platforms can be helpful in reminding neighbours to stay alert. However, a fine balance is necessary to avoid generating unnecessary concerns or evoking fear.”

Mr Turner agrees there is danger in scaremongering, and about the importance of keeping Facebook peaceful and relevant. He regulates the page he administers by making personal connections with everybody who joins and shuts down many keyboard warriors’ wild opinions.

“You need to say something online that you’re able to say to them face to face. [Otherwise] you’re missing the point of a community page. That’s something I emphasise, if you can’t say it to your neighbour then don’t say it online,” he says.

“I would strongly recommend residents getting involved with their local Community Patrols or Neighbourhood Support Groups. We need to remain vigilant, look out for our neighbours, and know when to report any suspicious activity.”

Since creating the private group of more than 4000 members, Mr Turner has discovered how many people value his regular posts of important local information.

“It’s hard, when it comes to crime. The police don’t really tell the community what’s going on. We don’t get told if someone gets caught or anything like that,” he says.

Police say these matters are always taken very seriously bit sometimes the culprit is not caught.

Mr Turner, a busy father of two, takes his role seriously and spends several hours every week on the page.

“Any second you just need to be on the pulse. So sometimes you can rest, and sometimes there’s a power cut on Christmas morning and people have pavlovas in the oven. I’m on it all the time,” he says.

Ms Lee says Onehunga must be especially watchful to keep each other safe. She strongly believes Facebook pages bring communities together.

“I would encourage residents to see if there is a local Facebook group operating for them to join. If not, create one. It will reap great benefits,” she says.

Mr Turner wants his community members to value their neighbours. He describes how the four walls of someone’s house can sometimes be a barrier to locals forming connections.

“You just think - I’ve got my four walls and my fence up. You think your life doesn’t really affect someone else next door but it does, in a big way.

“If you want your home to be a good place, you’ve got to treat your neighbours well because they’re a part of your home,” he says. 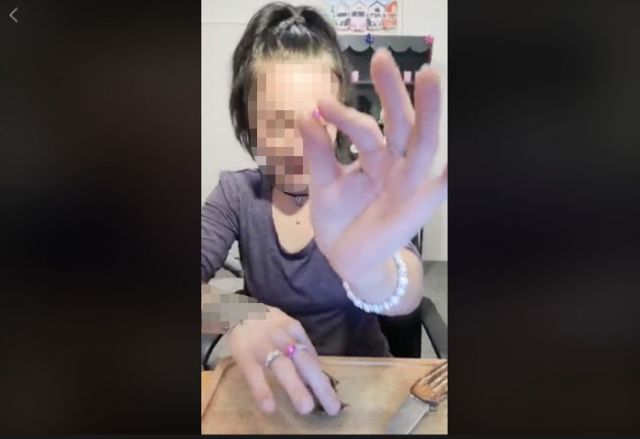 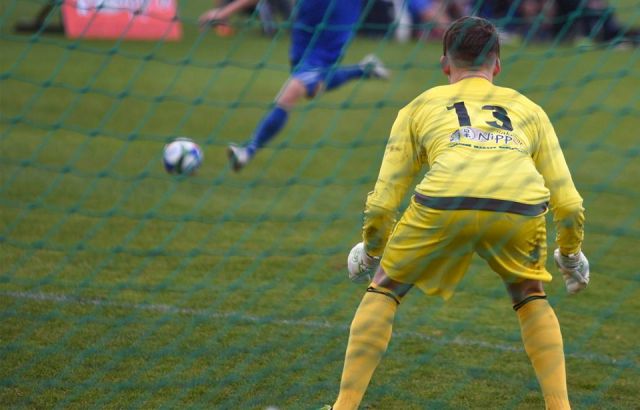