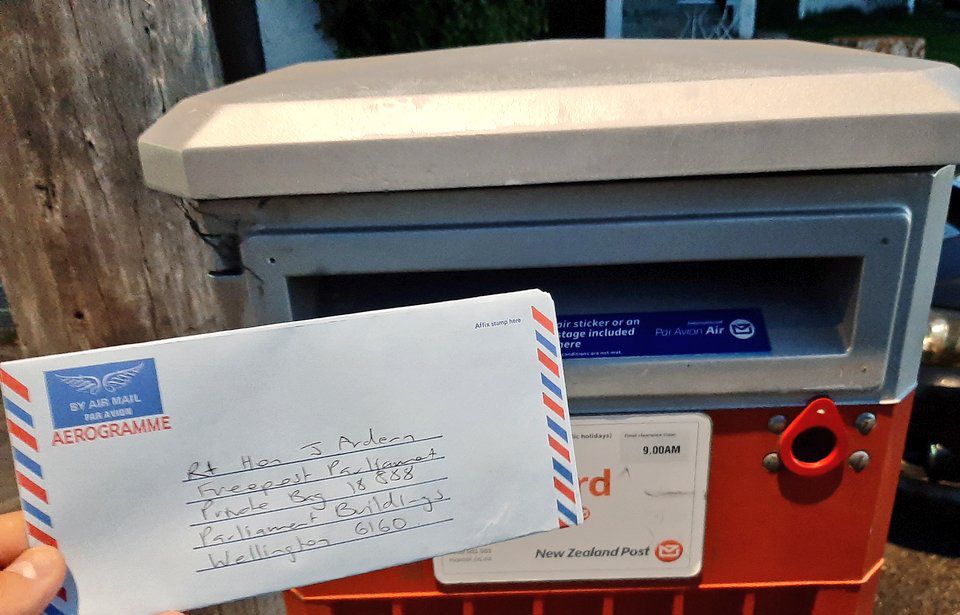 A petition to the House of Representatives is calling for a formal apology from the Government for the 1970s Dawn Raids.

The petition, started by activists Josiah Tualamali’i and Benji Timu, asks Parliament to hold a special debate to acknowledge the infamous raids.

It further calls for the establishment of a legacy fund to teach schools about them.

From 1974 to 1976, the Dawn Raids were an immigration crackdown on overstayers, targeting the wave of Pasifika people who arrived during New Zealand’s employment boom some years before.

“The Dawn Raids had a crippling effect on our community’s trust of the Government,” said Mr Tualamali’i.

“There’s always a blockage in the vā, the relational space that we could have the Government, that isn’t as strong because we’ve got this in the back of our minds.”

Emmaline Pickering-Martin is an University of Auckland academic who recently completed her Masters thesis in Pacific Studies.

She says learning about the Dawn Raids is a prime example of how little Pasifika histories are taught in Aotearoa New Zealand.

“Not only is it a key moment in time for Pacific people in Aotearoa but it also highlights the political atmosphere, how the justice system worked, how deeply entrenched systemic racism is and it also shines a very bright light on the context behind Pacific people’s migration to Aotearoa.”

At the time, even some Māori who resembled Pasifika likeness were suspected of abusing the terms of visas.

A period of racial unrest followed, leading to the establishment of the Polynesian Panther Party – a social movement instrumental in the eventual halt of the raids.

Pacific Peoples Minister Aupito William Sio appeared on Newshub Nation at the weekend, shrugging off suggestions an apology would come on next month’s 50th anniversary of the Polynesian Panthers.

When approached by Te Waha Nui, Aupito said: “I am now receiving advice on this and at this stage it would be inappropriate for me to comment further due to these ongoing discussions.”

Mr Tualamali’i questions why Prime Minister Jacinda Ardern isn’t leading the charge on the apology instead of Minister Sio, who is not in Cabinet.

“I would very much hope that it’s not left to the Pacific people in Government to have to speak up for what’s happened and somehow apologise to us, when they were some of the people that [the raids] happened to,” he said.