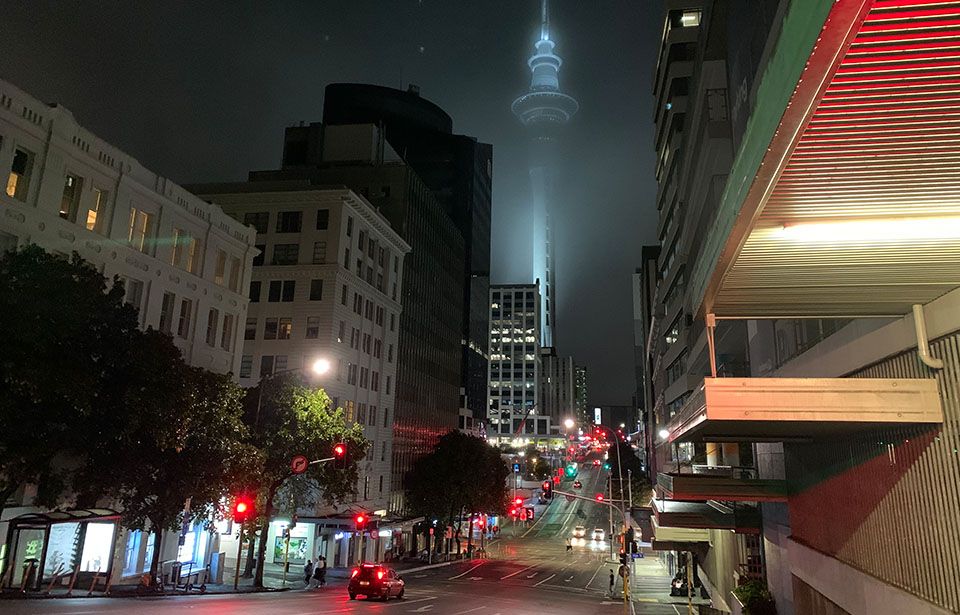 Police say violence in the CBD is on the rise. Photo: DG Kim

A rise in random violent assaults and gang-related activity is making some central Auckland residents worried about their safety.

Auckland police say violent incidents in the CBD have risen since the last lockdown in February.

Area commander Inspector Scott Gemmell told the New Zealand Herald that a lot of the violence was fuelled by alcohol.

“We generally see it increase after midnight."

The Viaduct, Fort Street and Karangahape Rd have been identified as key areas of concern.

Residents have been voicing their concerns through internet forums and media outlets.

Sarah Chang, who works on Grafton Rd, says she has seen “shady characters” peeping into empty cars near her carpark.

“I have been yelled at and harassed, and on one occasion, chased back into my workplace.”

Sam Farr, another CBD resident, says he felt unsafe walking around Grafton with his partner because of “wasted people clearly on meth, swearing at people walking past them”.

As Mr Farr walked across Grafton Bridge, littered with broken bottles and puddles of urine, a group of men followed him and his partner.

He says the group targeted his partner, threatening to "kill" and commit sexual violence against them.

Auckland MP Chloe Swarbrick has been approached for comment.

Seven people have recently been charged over the shooting incident at the Sofitel Hotel last month.