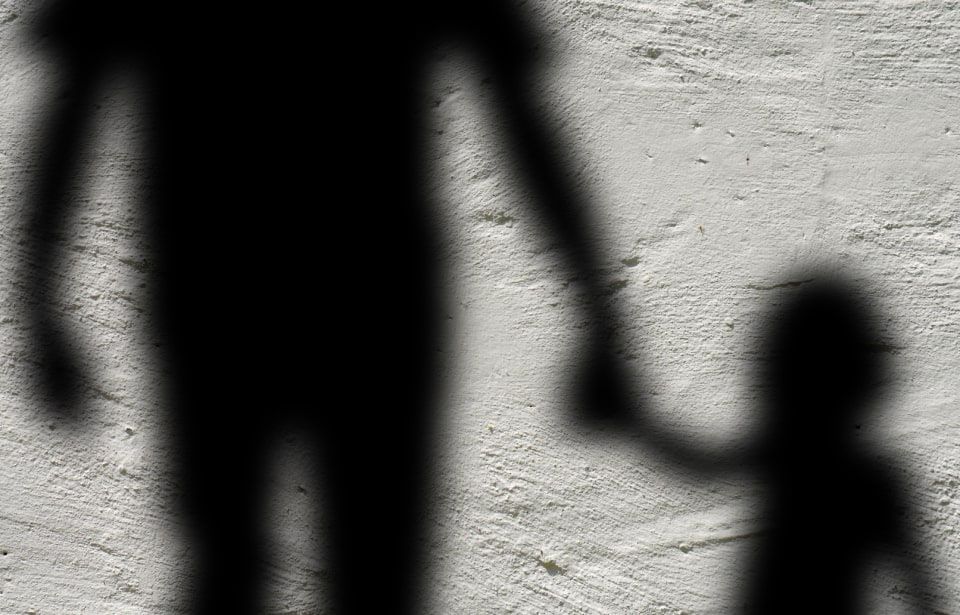 Signatories of an open letter are calling on the Government to take action on "common sense" reforms to make it easier to prosecute child traffickers.

The 15 groups that signed the letter included UNICEF New Zealand, World Vision, Save the Children, and Auckland's Rape Prevention Education.

The letter was coordinated by the Human Trafficking Research Coalition and addressed to Justice Minister Kris Faafoi and Children’s Minister Kelvin Davis.

A spokesperson for the coalition, Rebekah Armstrong, said the Crimes Act definition used to prosecute child traffickers continued to be inconsistent with internationally-agreed definitions.

“We've been asking for it to be amended for a really long time, because it does need to be consistent with the international definition which New Zealand is a signatory to.”

Under existing laws, child traffickers can only be prosecuted under the Crimes Act if there had been evidence of “coercion or deception” involved.

“Whereas the international definition says that coercion and deception should absolutely not be relevant for children, because children cannot consent to anything,” Armstrong said.

She said some traffickers had been prosecuted under laws intended for prostitution instead, which may have led to shorter overall sentences.

“The maximum penalty under the Prostitution Reform Act for traffickers is seven years [imprisonment] – whereas in the Crimes Act it's much stronger, 14 years.” 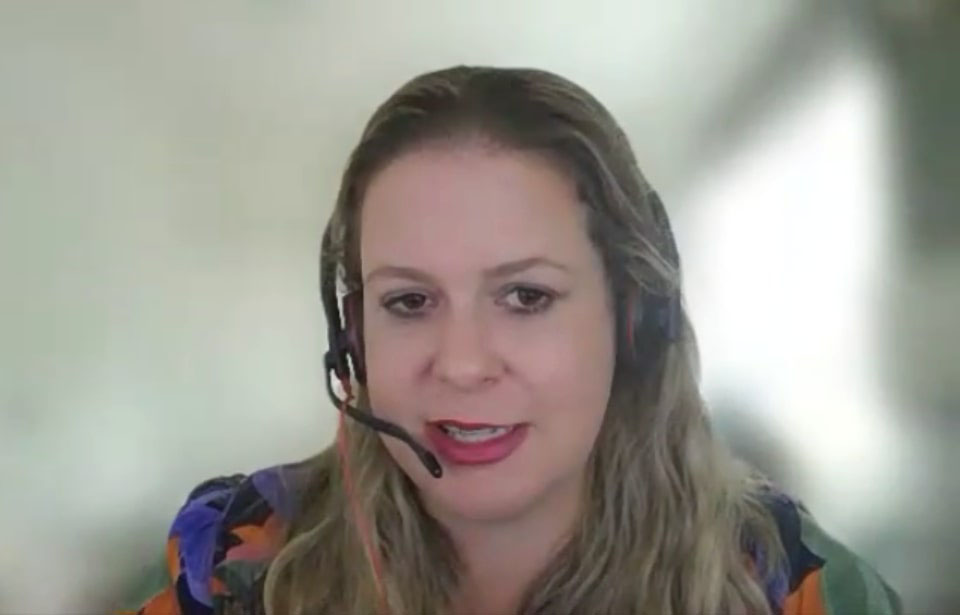 A spokesperson for the 15 groups behind the open letter, Rebekah Armstrong. Image: screenshot.

She said this made it more difficult for organisations to understand how prevalent trafficking was around in New Zealand.

The lack of clarity had been part of why the US State Department had downgraded New Zealand’s response to trafficking last year.

US annual reports on global trafficking had revoked Aotearoa’s tier-one status, and found child trafficking provisions under the Crimes Act were “inconsistent with international law”.

Armstrong said the NGOs involved with the effort were “not seeing enough action from the Government".

“We're not asking for a new law, we're asking for a couple of tweaks and amendments to current law to make it safer for children in New Zealand.”

In a statement, Children’s Minister Kelvin Davis told TWN any changes to the Crimes Act were with the Ministry of Justice to consider.

“The consideration of amendments to the Crimes Act is part of a broader programme of work led by MBIE which focuses on improvements to the way New Zealand prevents, responds to, prosecutes and meets the needs of victims of people trafficking."

He said Oranga Tamariki was supportive of any changes to prioritise the interests of children during trafficking cases.

A spokesperson for Justice Minister Kris Faafoi said the Government remained “committed to consider amending” the law to enable the prosecution of child traffickers without requiring an element of deception or coercion.

The Children’s Commissioner did not respond to a request for comment on the open letter by the time of publication.

This story was updated to include ministerial responses on March 27, 2022.

LISTEN: Rebekah Armstrong on the need for a clear definition of child trafficking in New Zealand.