Women are better investors than men but only half as confident, studies reveal 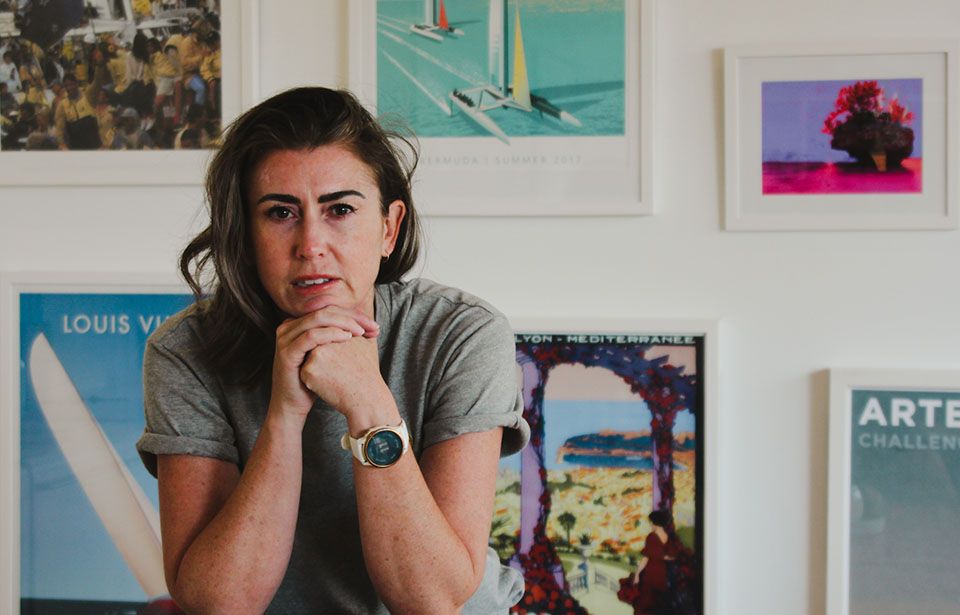 Kiwi women are half as confident as men when it comes to investing, according to new research by Sharesies.

The study among users found 55 per cent of men agreed they were knowledgeable about the sharemarket — compared to only 23 per cent of women.

Sharesies says lifting the participation of women in investing by 50 per cent could add at least $10 billion to New Zealand markets and improve financial outcomes for women.

Despite being better savers than men, women are less likely to invest, according to a recent ASB report.

One of the main reasons is men typically have a higher risk tolerance than women, says Sanjay Modgill, an investment analyst at the Australian Stock Report.

“There is a strong element of risk attached to financial markets.

“Men tend to accept this risk faster due to their higher risk tolerance, which results in them feeling more confident across a range of markets.”

Even though men have a greater appetite for risk, they are not necessarily better investors.

Recent studies have shown women investors tend to outperform men because they are more likely to buy and hold investments, rather than chasing a quick buck through day trading, Modgill says.

The culture around investing is also a barrier for women, says Kate Montgomery, a successful Kiwi business owner.

“While my grandparents used to buy my brother and I shares for Christmas, I didn’t understand it really, but I enjoyed the dividends.”

She says her lack of understanding continued into her early 30s, as women are encouraged to save and shamed for how they spend, rather than educated about financial markets.

“For me, the biggest hurdles have been mindset — getting over the idea that I didn’t ‘know’ about investing or that women weren’t good at it, and that investing was risky, and a bank savings account was a better idea.”

Structural factors are not helping either  — women tend to earn less money, take more time off during their careers and are likely to live longer than men.

Women have less income to save or invest and have to make it last longer.

Sometimes the most difficult step is making the first investment, but starting small and only investing an amount you feel comfortable with can kickstart your portfolio, he says.

“Find a way to match your investing strategy to your risk appetite levels and try to learn as much as you can about the markets from reputable sources.”

Once you have done that you will make smarter investing decisions, and ultimately increase your confidence levels when it comes to investing, he says.

The rising popularity of podcasts like Girls That Invest and She's On The Money, and investing platforms like Hatch and Sharesies, has also helped Montgomery become more confident

“I go by facts and feel when purchasing shares. I care about what my money is being invested in, and that matters as much to me as profit.”

She has averaged a 15 per cent return over the past few years, despite the pandemic.