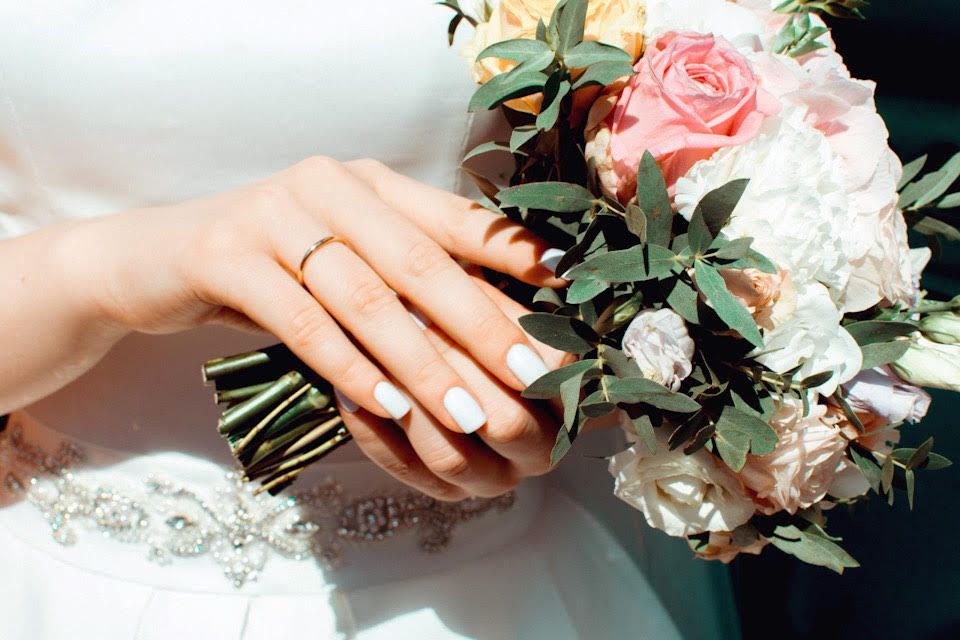 Waiheke wedding vendors are in for a busy season ahead, despite a decimated wedding industry across the harbour in Auckland city.

Zoë Southwood, florist at Waiheke’s Wildflower, said the island’s wedding business is starting to pick up despite economic hardship from Covid-19.

“I think Waiheke is really going to be the wedding destination people want, now that they can’t travel overseas.

“It seems like a lot of people are trying to get that [overseas] destination feeling, and Waiheke provides that,” she said.

However, Neil McCormick, owner of One Tree Hill wedding venue Sorrento in the Park, said his business has lost up to half a million dollars and over 120% of income over the past three months.

“The full-time jobs are gone; all my full-time staff will become casuals because there’s no full- time work for them.

It’s basically decimated the business – it will be a long road before we take full-time staff on again,” he said.

Mr McCormick said all four of his full-time staff have been employed for over 10 years, the longest being 21 years.

“What do you do when you don’t have an income?

Those are the choices you have to make if you want to survive,” he said.

Ms Southwood said Wildwood will not be forced to lay anyone off as it works with contractors due to the seasonal nature of weddings.

She said the business will be back to full capacity this summer as “people won’t stop getting married.”

But for Sorrento in the Park, the future is much bleaker.

The business has lost 40% of its usual number of weddings and has not kept a single deposit or cancellation fee.

“We've refunded everybody - it’s not their fault this is all happening, so I didn’t feel comfortable keeping anyone’s money,” said Mr McCormick.

He said huge flow-on effects will set in when more Kiwis lose their jobs, because “people won’t get married if they don’t have any money.”

“The industry will be decimated, the carnage will come once they take the subsidies away,” he said.

As for Wildwood, Ms Southwood said the biggest difference will be seeing how growers cope with the time off and the loss of income over winter.

“At the end of the season, there were crops of flowers ready to go and no weddings,” she said.