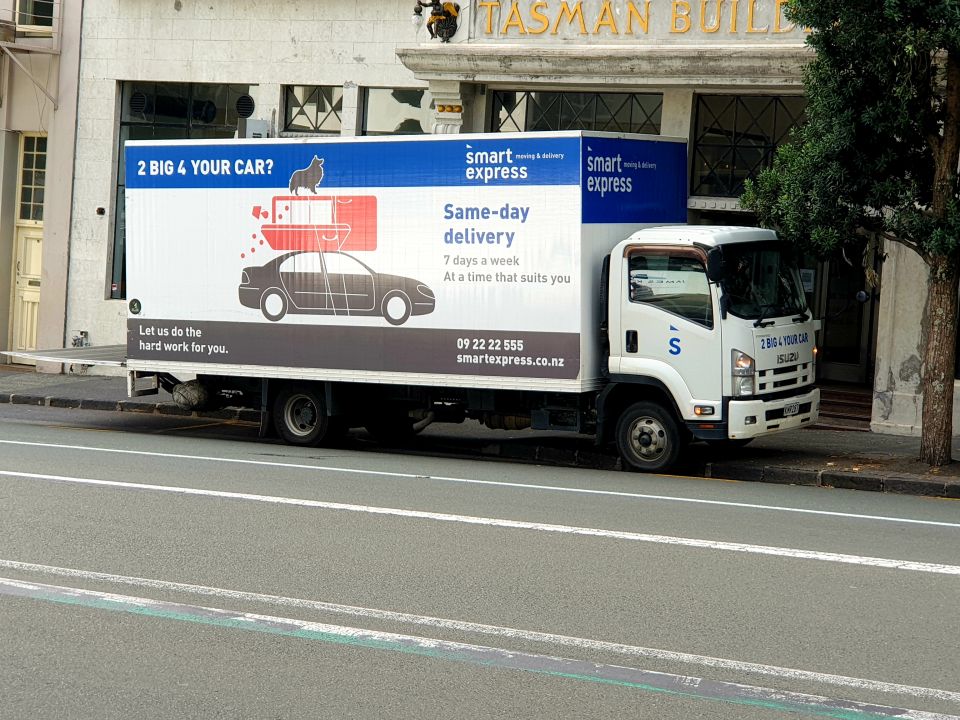 The industry needs experienced rivers from overseas to strengthen it, given facing a shortage since 1998, said James Smith, NRCA's chief operating officer.

But truck drivers say improvements to pay and training need to be looked at to attract Kiwis as well as retain the experienced.

“It is one of many answers. There is no single answer to this problem, and it is right across the whole economy," he said.

“So, we need [the Government] to turn the tap back on for overseas workers. At the moment, there is no flow coming the other way to balance it out. So, we will run out of people who can work.

However one Auckland truck driver who works at the Port of Auckland told TWN he believes an increase in wages would entice and retain more workers.

“People have been driving 30 years and are still getting paid $25 to $30 an hour. That’s not a huge pay increase in today’s world.”

Another driver, who also works for the same trucking company, said the difficulty of getting the necessary licence class often deters workers.

But Smith said with the world opening up again, Kiwi drivers will want to go overseas to explore while the NZ sector is already in need of experienced workers.

“Just because you have a truck licence doesn’t mean you can drive. We need experienced drivers.”

While not sure how many international drivers were actively looking for work, he says New Zealand will get left behind if the Government doesn’t change its immigration policies.

“So, if [these countries] are open and we’re shut, we’re stuck.”

Immigration New Zealand did not respond to questions for this story.