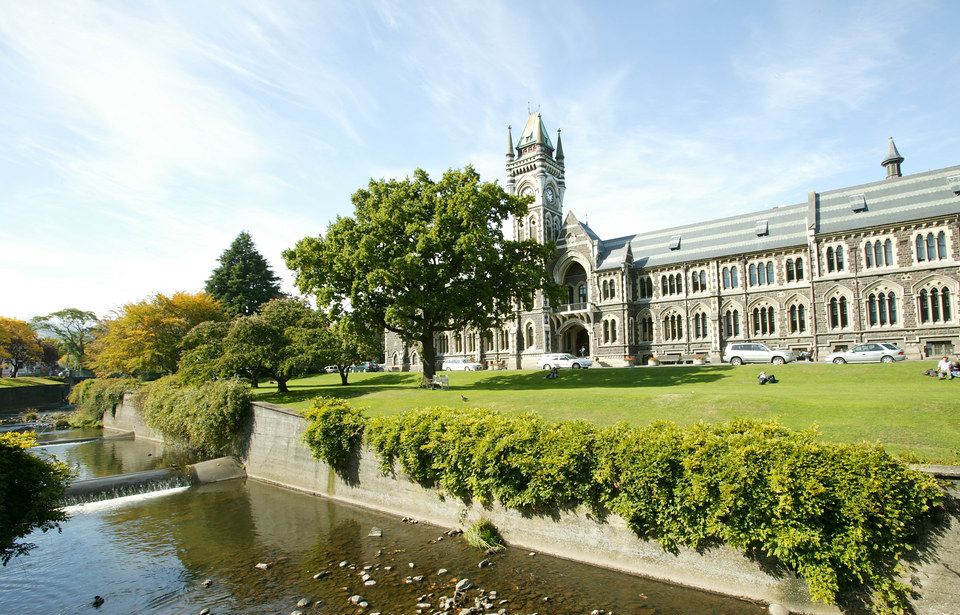 Some Otago University students have been using the Covid-19 tertiary student support package to invest in the sharemarket.

All students have access to an extra $1000 following the Government's decision to increase the course-related costs loan of $1000 to $2000.

An Otago finance student, who asked not to be named, says within his wider group of friends he’s seen an increase in students making investments.

“This lockdown has caused many students to get involved in the market . . . it’s been a good opportunity to learn how to create a portfolio and the $1000 extra is just more to play with.”

Will Moffett, an Otago student majoring in politics, philosophy and economics, says that when the extra loan became available two weeks into level 4, it was an opportunity to build some future economic security.

“We had already made financial decisions before that money was made available, we had set ourselves up for lockdown.

“It was money I didn’t expect to have and I thought it was best served sitting there [invested] to build up for a rainy day.”

Otago students typically face a lower cost of living than those at other universities. The median rent for a four-bedroom flat in North Dunedin is $540 compared to $930 for Aro Valley in Wellington, according to the New Zealand Tenancy Services.

The increase of the interest-free loan was to help cover extra costs down to Covid-19.

Education New Zealand’s website says the course-related costs increase “must be spent on things to support learning at home, like internet costs and increased energy consumption".

However, Alex Chirnside, an Otago finance and accounting student who has made investments, says he believes if someone isn’t planning on travelling soon then they should borrow as much student loan as they can.

“There aren’t many times in life where you can borrow $1000 interest-free, so I think it's a great time to take advantage of it.”

The tertiary support package was announced on April 14 to criticism it was just an extension of a student loan.

“A one off-payment, although it alleviates some financial hardship, it doesn’t go anywhere near the way in terms of resolving the generations of under-funding of the system for student support.”

Ms Lenihan-Ikin says that students investing the loan is a way for them to generate financial security.

“They have to use that money in order to safeguard their future in a way they should never have to if the tertiary system was funded properly.”