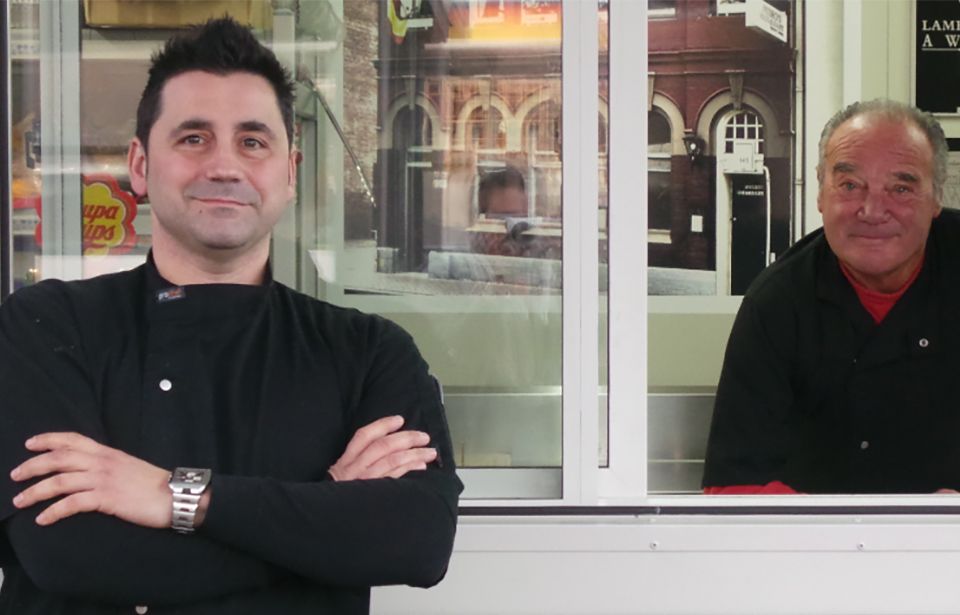 The Government's wage-subsidy threshold is too high, according to some restaurant owners who say they need funding for other costs to continue putting food on the table.

Bob Blair, owner of Monteith’s Rangiora, says so much more goes into a business than wages.

“We were trading in March and then the Prime Minister comes on TV and says shut your doors,” Mr Blair said.

“Our cash flow was completely cut off and I had to find the money to pay for the three weeks of the month we had been operating and then for all the costs other than wages since then.

“That’s where the government’s ignorant at the actual cost of running a business and what help the business owner needs.”

Restaurateurs say wages are only 30% of a restaurant’s costs so there is a gap in funding and the restaurant owners are feeling it.

Iñaki Sanchez, owner of Pedro’s House of Lamb franchise and Pedro’s Kitchen, says the government funding has been like putting plasters on the problem.

“Established businesses can survive, they have money saved for a rainy day, but the new businesses don’t have this money put away and the available loans have them risking getting themselves further in debt,” Mr Sanchez said.

Mr Sanchez made six separate applications for the first round of the wage subsidy.

For the subsidy extensions with the 40% threshold he can only apply for his Queenstown branch due to no tourism and his new tapas bar which opened at the end of last year.

Mr Sanchez says he is really hoping for more help with rent, insurance and other costs that have been overlooked.

“I have so much faith in Jacinda, but we need to see the plan on how the future economy will go.

“The money has to keep moving, so let’s keep it moving.”

The government announced on Friday June 5 the lowering of the subsidy extension threshold to a 40% loss compared to last year’s turnover.

This change came after backlash from the hospitality industry over the original threshold of 50%.

Marisa Bidois chief executive officer of the Restaurant Association of New Zealand said they and the restaurant owners had hoped for 30% like the first round.

“We were in touch with Minister Roberston, Minister Faafoi and also Minister Nash about our concerns about the threshold being too high.

“We had hoped to see it lowered to 30% but were happy to see the threshold was lowered in the end, however we still believe 30% would have been a better outcome,” says Ms Bidois.

Ms Bidois says the lower threshold is important because having access to the wage subsidy means that more jobs are saved within this sector and more business will remain open.

“Over the last three months we have advocated for more assistance with rent costs and a lump sum payment to businesses.”

Applications for the wage subsidy extension close on September 1, 2020.