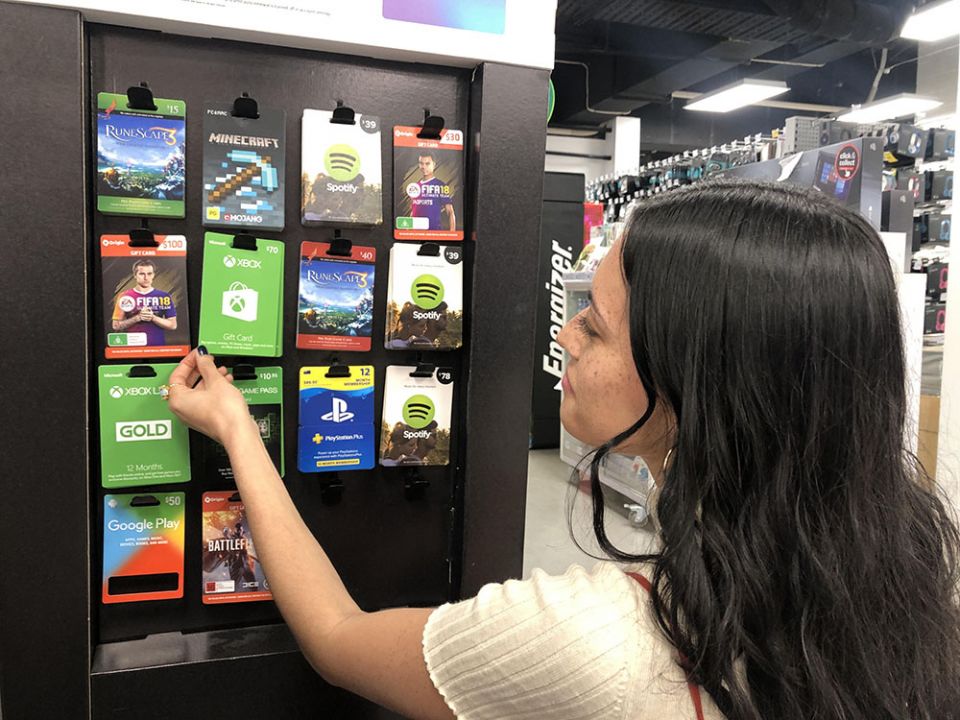 54% of consumers receive a gift card each year but more than half don’t redeem them. Photo: Lauren Hendricksen

Of the 60 cards Consumer NZ analysed, over 50% expired after just 12 months, allowing the retailer to keep any remaining money.

Campaign advocate Aneleise Gawn said it is unfair and needs to change.

“We tallied that up and came to Kiwis’ losing around $10 million per annum. That’s a lot of money going down the tubes,” said Ms Gawn.

Some businesses responded positively to the campaign by removing expiration dates entirely, such as JB HI FI, Kathmandu and Rebel Sport.

In 2017, Consumer NZ found one in five Kiwis were unable to redeem the full value of their gift card, so launched an ongoing campaign to encourage retailers to drop or extend expiration dates.

Te Waha Nui found that companies such as Briscoes, Hoyts, Freedom Furniture and Stirling Sports still had 12-month expiration dates on their gifts cards. Ms Gawn said it was not good enough.

“A lot of the companies that we spoke to said it was for accounting purposes, that they couldn’t just have unlimited liabilities on their accounts, that there had to be an end date on them,” said Ms Gawn.

“But if one company can have no expiry date and get around it, then I can’t see a valid reason why other companies can’t do the same. That accounting reason didn’t really persuade us.”

Countdown was a business that responded positively to the campaign by removing expiration dates.

“It was really welcomed by our customers; we know that Countdown gift cards are a highly-valued present to receive, but like any voucher sometimes they can be misplaced or forgotten about. We didn’t think it was fair to penalise customers for a gift they’d received from someone else.”

A Kiwi living in California, where expiration dates on gift cards are prohibited by law, said she fully supported the campaign, and New Zealand needed to follow suit.

“If the United States of America don’t have to have an expiration date [on gift cards], you can guarantee that New Zealand doesn’t have to, because the U.S has more rules and regulations than New Zealand could ever think about,” said consumer Linda Ferrara.

“If you’ve bought a gift card it should be good for life. Stores only have expiration dates so they can make a whole lot of money. The stores already have their money, so why do they care when the consumers use it?”

“Other countries have made laws preventing either short expiry dates, or expiry dates at all, so we saw no reason why Kiwi consumers should be treated in a harsher manner,” she said.

“They get to pocket the money, that’s why companies are doing it. If the card expires, then they can hold on to the money and point to the terms and conditions and say sorry that's what you signed up for. But we think it’s a pretty unfair practice, so we’re keen to see it end.” 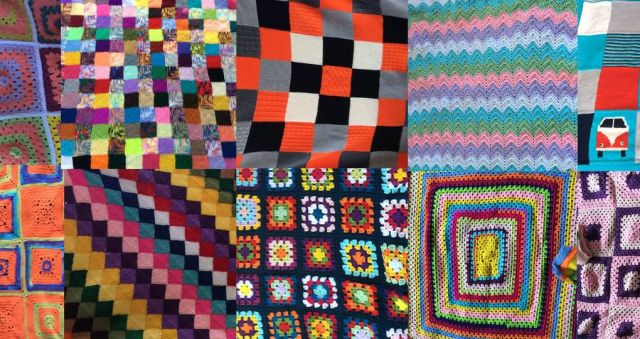 Donated blankets give more than warmth