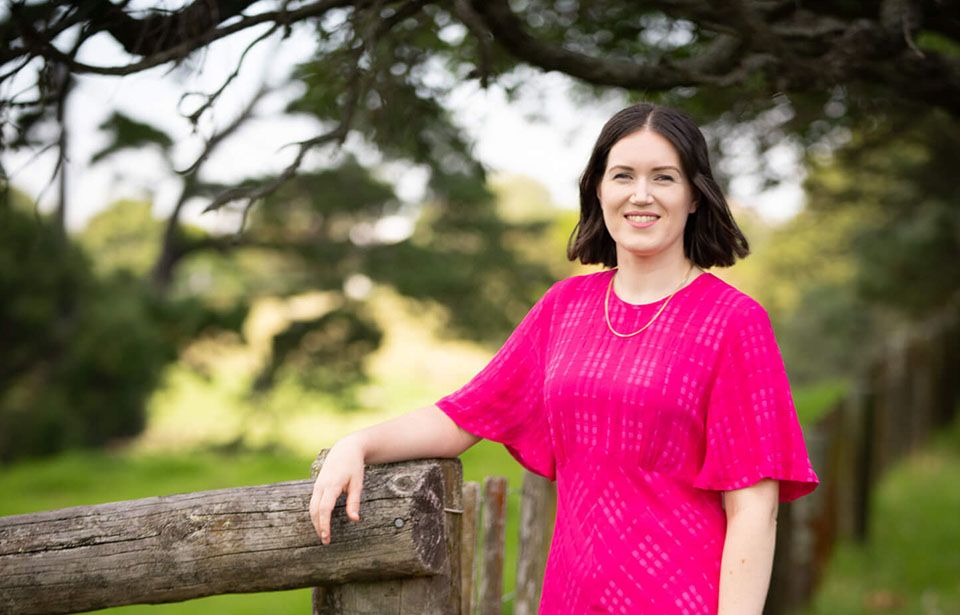 In the NZ Herald van Velden notes the first Avatar movie made about $3 billion profit. "They don’t need this [rebate] money. Kiwis need it in their back pockets.”

Brendon Durey, president of the Screen Industry Guild of Aotearoa New Zealand, says Van Velden is wrong to think Kiwis will be better off if the rebate was scrapped.

He says the money comes from the taxes film companies have already paid while making the movie in New Zealand.

“It's new money coming into the economy. It’s not taxpayers money out of people's pockets,” he says.

“She was very misguided to the point of being incorrect,” she says.

She says the grant is not a handout to “Hollywood fat cats”, but a rebate on money they spend in New Zealand.

Durey says it is wrong for Van Velden to say the $200 million rebate the Avatar sequels received could be used towards domestic health services.

A New Zealand Film Commission study showed for every dollar of the rebate, the country stillmakes $6.11, which is "incredible", he says.

Without the rebate, New Zealand would lose out on all the money international films bring.

Gardiner says film incentives are “a business practice that exists in the global film industry and you don’t get the film without it".

"They go elsewhere. Our beautiful scenery and our fabulously talented crews are sadly, not enough,” says Gardiner.

The New Zealand Screen Production Grant (NZSPG) offers a 20 per cent rebate for international productions and an additional 5 per cent can be applied for by larger productions, such as the Avatar sequels.

The production of those sequels in New Zealand was secured by then Prime Minister John Key in 2013.

New Zealand Film Commission documents show after the rebates have been paid, international productions have brought more than $4.6 billion into New Zealand since 2010.

The ACT party would see screen rebates scrapped altogether in its 2022 Alternative Budget.

Gardiner says if ACT had its way, the international side to the New Zealand film industry would be killed off overnight.

“Do you wanna throw away the millions they’re bringing in at a time when New Zealand needs money because of covid?”

She says Avatar may have made $3 billion but it isn't about that "It’s about us and what we would lose if we didn’t do that.”

Recently, Variety reported the Czech Republic suspended its production incentives and is now losing films to other countries.

After New Zealand fost Amazon’s billion-dollar The Rings of Power to the UK, the Government launched a review into the NZSPG to “ensure the screen sector has a more secure long term future”.

Both Gardiner and Durey say National has been supportive of the industry and a potential coalition with ACT is not concerning.

“I don’t think cutting the legs off a billion-dollar industry is necessarily going to be one of the things that [ACT] will get past the larger partner,” says Durey.