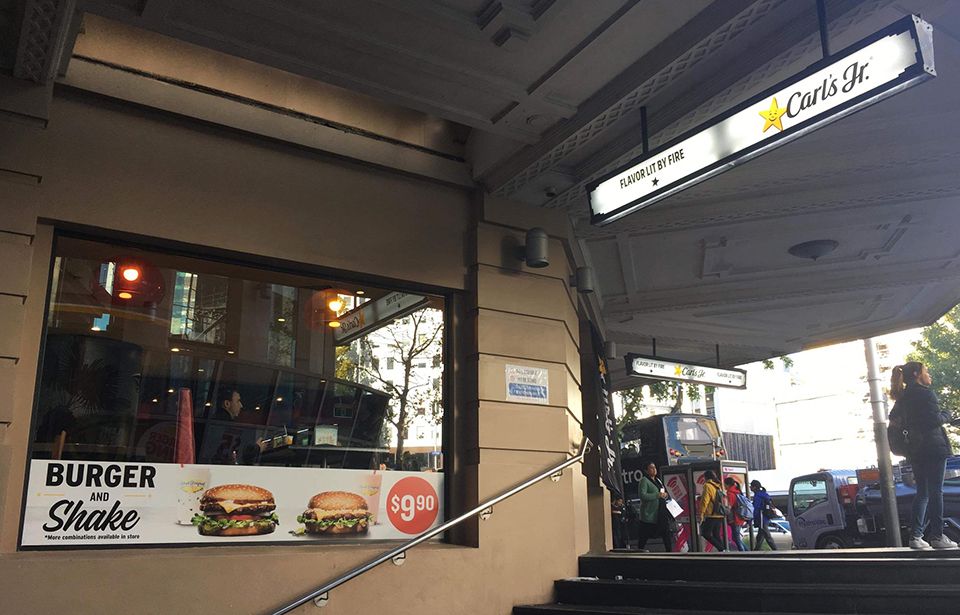 Carl’s Jr is just one of the franchises that the potential strikes could affect. Photo: Ellen Sinclair

Fast food restaurant chain employees who are Unite Union members are in discussions to decide if they will strike in coming weeks.

Gerard Hehir, the national secretary of Unite, said that some union members who work at Carl’s Jr, KFC and Pizza Hut are concerned about the new policies their parent company, Restaurant Brands, have offered them about pay.

Mr Hehir said from their first meeting, it was decided that union members would vote to determine what action needs to be taken — which could see a strike from workers take place.

“We will be putting out a vote to the members to decide if they accept or reject the offer.

“If they reject it, then we’ll be looking at what other steps we need to take, which could obviously include strike action,” said Mr Hehir.

The national secretary said if the union decided to take action, there are legal steps and consultation that need to happen first.

He also said decisions would likely take at least a week.

Restaurant Brands employs over 8000 people across New Zealand, and a spokesperson said they could not comment at the time of publication.

“As Restaurant Brands are still engaged in negotiations, it is not appropriate for us to comment at this point in time.”

Unite is a non-profit, campaigning union that fights to improve workers’ wages and work conditions through negotiations and campaigns.

The policies that Restaurant Brands have offered their franchise workers include the pay rate not being increased by the same as minimum wage, break length reductions, no delegate support hours, no change to allowance rates and external recruitment rather than vacant shifts being offered to current employers.