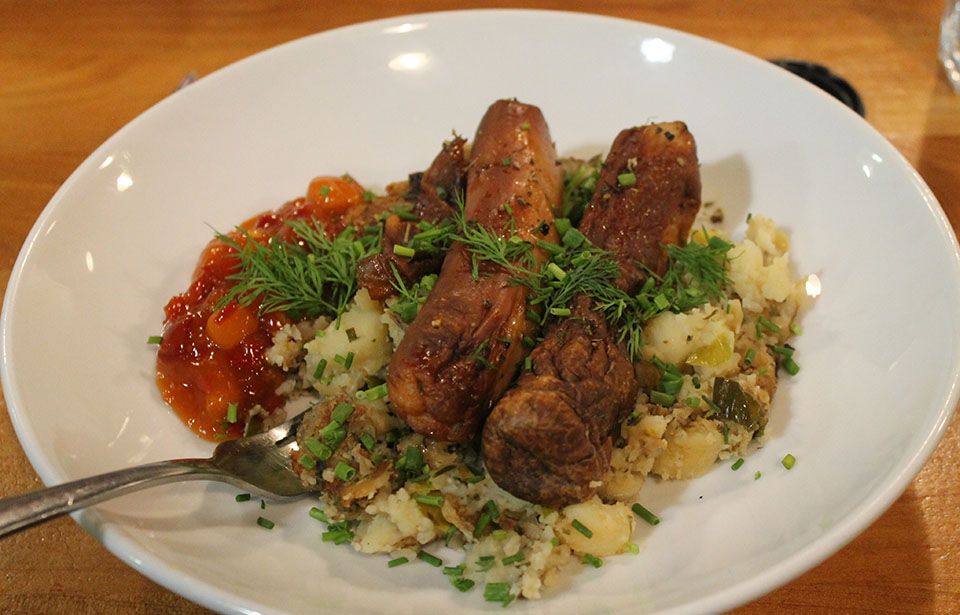 Thursday's main at Everybody Eats in Onehunga. Photo: Duncan Tolmie

Everybody Eats is on the hunt for more volunteers across all three of its restaurants, as the community eateries recover from the strangling impact of covid-19 restrictions.

Founder, general manager and board member Nick Loosely said while the shortage wasn't yet critical and interest was strong, there had been a decline in the number of individuals who turned up to help at the pay-as-you-feel restaurant.

He said men weren't as willing to put up their hands, with around 80 per cent of the volunteers being women.

Everybody Eats has two restaurants in Auckland and one in Wellington. 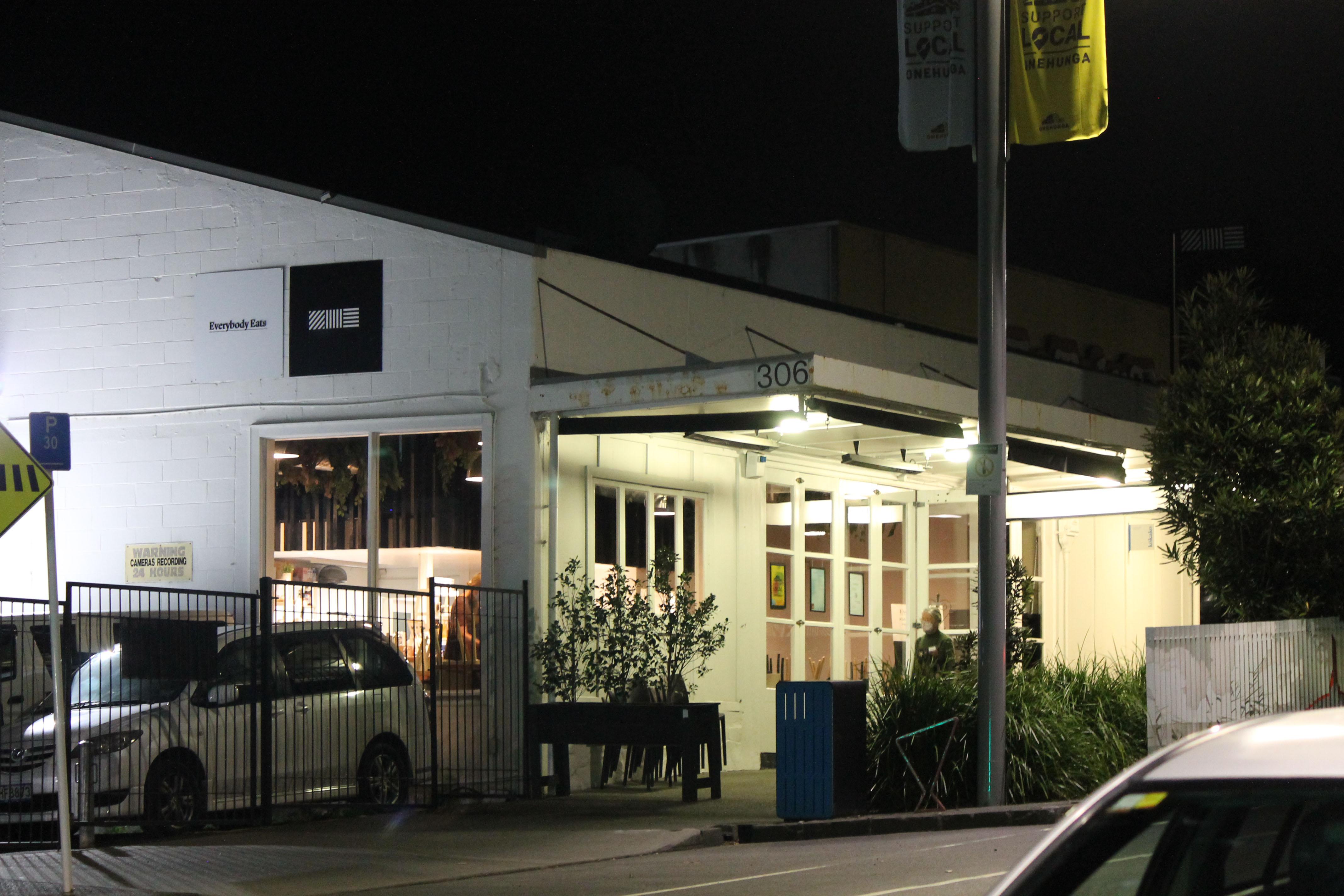 Everybody Eats in Onehunga, where anyone can dine with dignity. Photo: Duncan Tolmie

The Onehunga branch of the diner-style eatery has only two paid staff – the chef who creates the meals, and manager Amanda Butland. The rest of the staff are volunteers.

Everybody Eats takes good food other restaurants are discarding and converts it into a three-course meal, fit for royalty. Diners then pay on a koha-basis, paying as they feel they would like to.

Loosely said while the business did not just help those in financial hardship, it was feeding a cross-section of people, including those dealing with homelessness and mental-health issues.

The model was unique because it provided people with "a full heart as well as a full belly”, allowing them to dine in dignity.

Fabio Morato said he had dinner at the restaurant at least twice a week – he used to dine there four nights a week. He pays for several people’s meals each time.

“It is a good place to socialise with locals . . . the place has a community spirit.

"I can speak with random people I’ve never met before.”

Family vibes radiate from the restaurant. Loosely said Butland knew most of the customers on a first-name basis.

“A lot of our non-paying customers don’t get the opportunity to sit at restaurants. They don’t get exposed to people serving them and asking how their day was.

"That’s the unique thing about Everybody Eats. We aren’t a soup kitchen - we’re a restaurant,” Loosely said.

Volunteering NZ Kaihautū chief executive Michelle Kitney said there had “definitely" been reports from organisations of challenges in finding volunteers.

The situation will be made clearer in the State of Volunteering in New Zealand 2022, a report due in October.

Kitley said there had been a decreasing trend in formal volunteering before covid-19, and she suspected the pandemic had “exacerbated” the decline.

“Wellbeing issues across the volunteer workforce, and demands from service delivery - all of these things are making the environment within which people are volunteering more challenging,” she said.

Loosely put the decrease in volunteers actually helping out at Everybody Eats down to a multitude of factors.

“Pure numbers of people being affected by having or being close to someone who has had the virus.

"Then there’s the people apprehensive about getting it, there’s people that are immune compromised, there are people that’s workplaces probably aren’t comfortable with doing stuff like volunteering. A myriad of factors affect the numbers,” he said.