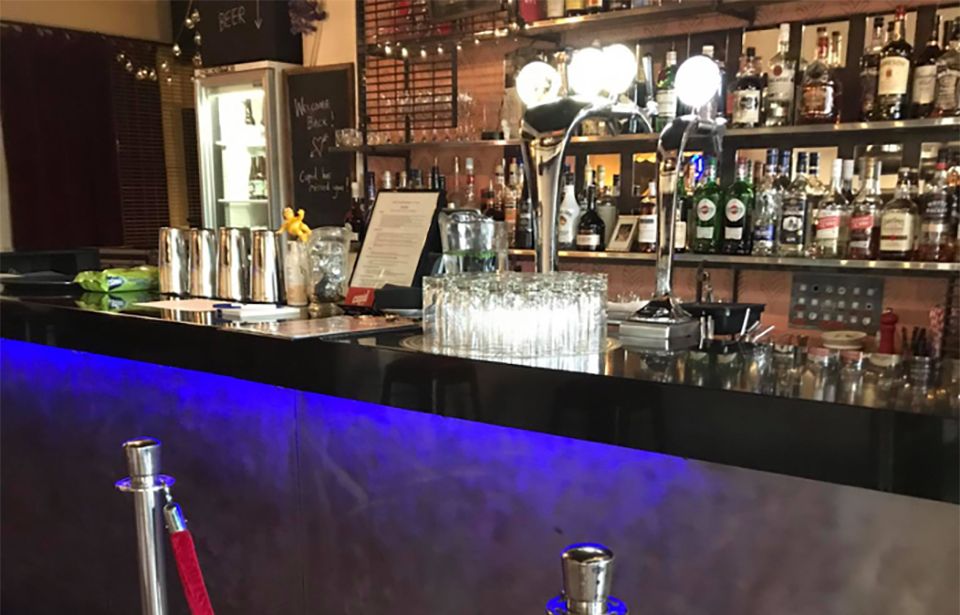 Prime Minister Jacinda Ardern announced in a press conference what life at alert level 1 would look like.

Ms Ardern said there would be no social distancing required in bars and restaurants, and clubs could open dance floors.

Businesses will still be encouraged to use QR codes provided by the Ministry of Health for contact tracing.

Last Friday, May 29,  the Prime Minister announced the number of people at social gatherings could increase from 10 to 100.  The increase was a relief to restaurants and bars struggling to operate at alert level 2 due to seating plan difficulties.

Owner Alix McEntegart says the main issue the bar faced during level 2 has been having to comply with seating rules which meant fewer people in the venue.

Ms Entegart says she is looking forward to level 1 because the dance floor will re-open.

“For us, we can only seat up to 50 people anyway, so Friday’s announcement wasn’t that big of a deal for us but moving to level 1 is the big change,” she says.

“I mean, I feel really fortunate with the position of my business. We are not reliant on overseas tourism and we can sustain with our small community.”

Prime Minister Jacinda Adern announced the Cabinet would be reviewing its decision on moving to alert level 1 next Monday.