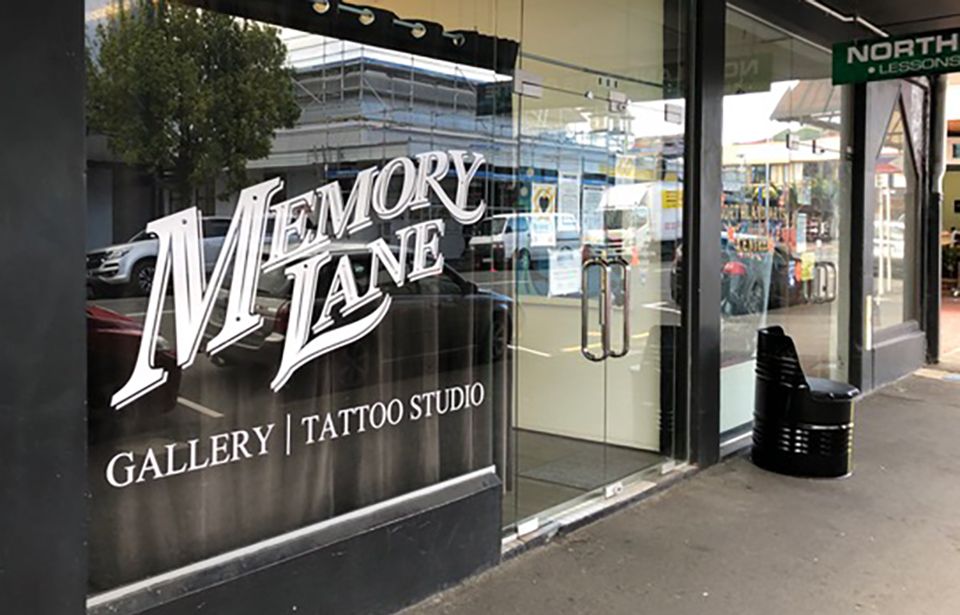 Tattoo shop operators are sighing with relief at the amount of business they’re getting since lockdown.

“I was thinking we would be struggling a bit, because people would be hesitant to part ways with their money post lockdown. It’s been the total opposite.”

Ms Phillips said the studio received around 300 requests on the phone for tattoos during the lockdown and is now working through the backlog. “We haven’t felt the pinch of empty chairs.”

Both shops have been taking precautions with distance between clients and having them wear but both had seen business largely unaffected.

“We practise a lot of those things anyway,” said Mr Sikkema.

“We are always wearing gloves when we do tattoos.” 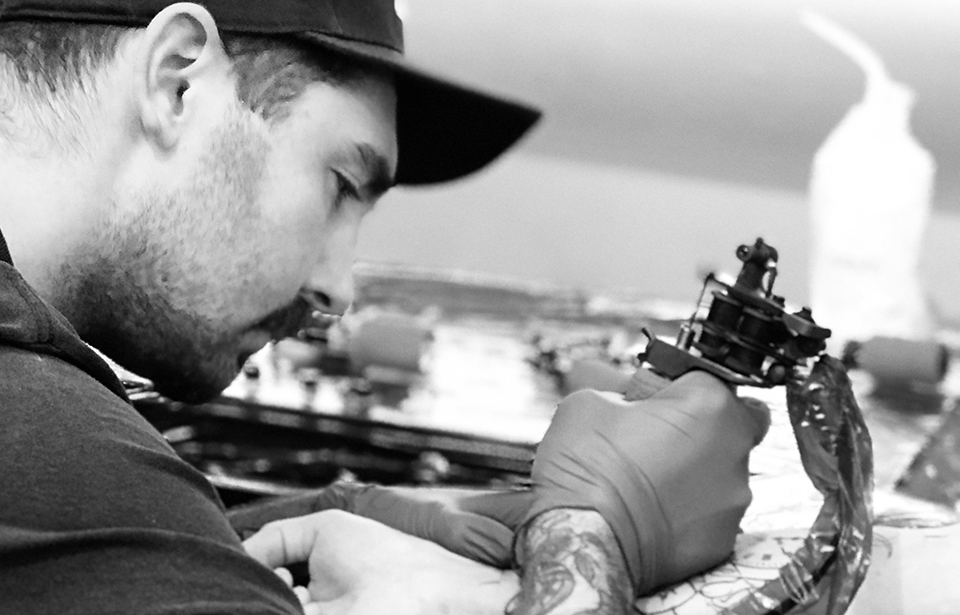 Bryan Sikkema, of Otautahi Tattoo, has been pleasantly surprised by the number of customers since lockdown. Photo: supplied

Ms Phillips said: “It’s business as normal but we’ve just had to heighten [safety precautions] up that little bit further. We were already safe before.”

Her Whangarei tattoo studio refused walk-in clients and declined to have support people for clients, which will continue through Level 1.

“We are probably going to take those precautions right up until level zero.”

Because of restrioctions, the artists only saw one client a day and prioritised bigger jobs, Ms Phillips said.

“What was really cool about it for us was we were able to see a lot of bigger pieces that are really fun to do and have more detail to them.”

Mr Sikkema said both the clients and artists were eager to get back to work.

“It was a struggle being closed for a while and not having that client interaction. There’s been really good morale, actually.”