Wellbeing Week a success so far at AUT 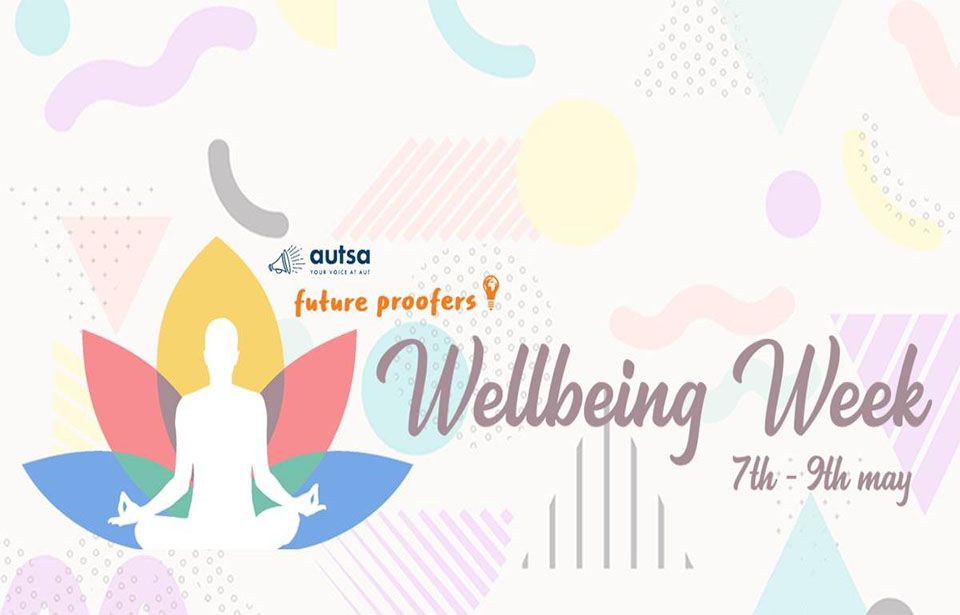 AUTSA has assured that their Wellbeing Week, despite limited attendance, has been a success so far. Photo: Supplied

Wellness Week, AUTSA’s new mental health initiative, has been deemed a success despite the small attendance numbers across all three AUT campuses.

Mental Health Day was the official kick-off for Wellbeing Week at AUT, which runs until Thursday May 9.

“They suggested an idea to kind of work with the university because they’re doing the University Mental Health Day. We had the idea to expand on it so it’s not just a one-day thing.

“It was just providing different options for students and staff to be able to improve their wellbeing and strengthen their mental health,” she said.

The event took place across AUT's city, north, and south campuses with the goal of getting students to connect to show that they were not alone.

Ms Wang said the smaller numbers were better for some parts of the event.

“Our clay shops and little activities are quite intimate, so the groups are smaller, I’d probably say maybe 10 plus-ish each day, but it’s growing because we do have activities going on from today onwards.”

Ms Wang said the real success came from the outcomes of those who did attend.

“We’ve given them reflection sheets, and we gave them two questions: how did I feel before this and how do I feel after this.

"We see a massive change.

Ms Wang hoped the event would continue not just next year, but next semester as well.

“Because this is our first time doing it, I’m hoping that we’d be able to do it maybe once a semester, like once every semester,” she said.

Activities that took place across the event included origami, badminton and opportunities to connect with other students.