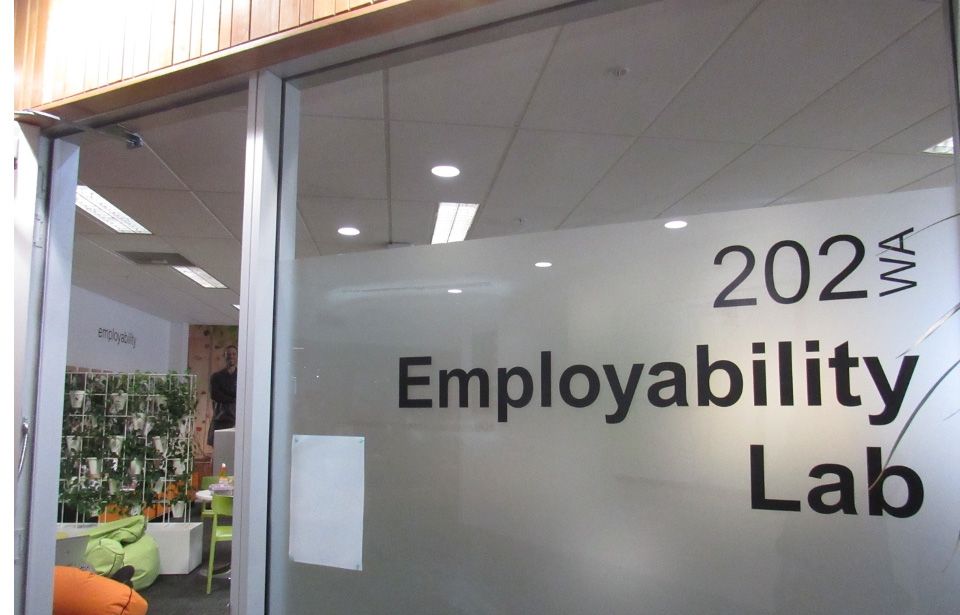 AUT students are fuming after an unpaid full-time internship was advertised on the university’s employability lab website.

The website, aimed at connecting employers with graduates and students, advertised an internship as a marketing manager assistant at Red Carpet Ball Entertainment, which would consist of 40 hours a week of unpaid work for a minimum of 9 weeks.

However, students believe it is unethical for AUT to be pushing students to work for free even if it is towards their degree.

Communications student Reed Cathcart says students are being encouraged to take up unpaid internship in order to get a foot in the door in the industry.

“It’s ridiculous, we're already paying 30-50 grand to get our degree so we're already out of pocket. We are already in debt to the university and there's not the chance to start paying that back,” says Mr Cathcart.

She says the Red Carpet Ball Entertainment job shouldn't have been labelled as a voluntary internship because it is part of an AUT co-op credit-based opportunity.

Co-op papers are part of a business student’s final-year project.

She says the job might've been tagged incorrectly, but that unpaid internships in some industries are typically normal.

“A 40-hour unpaid internship at a profitable business is not something we allow on the job board,” says Ms Marsters.

Sophie Buist, a third year Bachelor of Business student, believes there is an enormous amount of pressure to take on unpaid internships.

Ms Buist says co-ops are sometimes a requirement to graduate which is sometimes unviable if they are unpaid.

“There is a lot of pressure because so many students accept these unpaid internships, and they aren’t aware of their worth so employers and AUT alumni will continue to exploit them,” says Ms Buist.

“I would 100% work 40 hours per week for experience in marketing provided that I was getting at least minimum wage.”

She says that an internship would be beneficial for her career path but studying in Auckland is expensive without a part time job.

“Working 40 hours per week unpaid for experience is not sustainable as there is no way to work a part time paid job and pay for basics.”