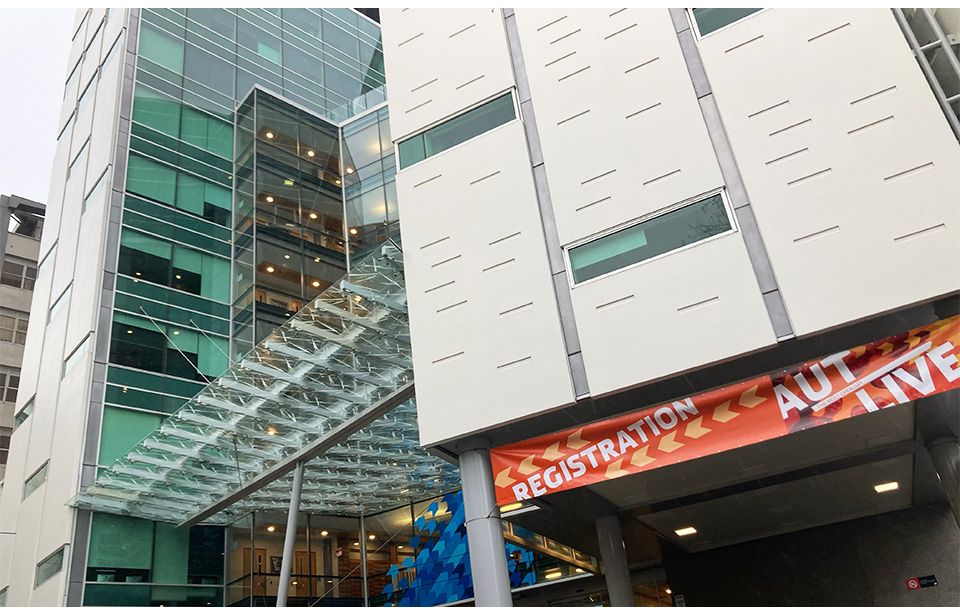 The university’s mean gender pay gap has reduced by 1.4 per cent since the last report in 2019. Photo: Astrid Williams

The 2021 ethnicity pay gap for Pacific workers in the public service is 17.9 per cent, according to the Public Service Commission.

A pay gap is the difference between earnings between two groups of people, according to Mind the Gap, and reflects who has access to higher paying roles within an organisation.

The gender pay gap is a comparison of median hourly earnings of women and men in full and part time work.

If an organisation had a gender pay gap of 20 per cent, this would mean that the men would earn a 20 per cent higher median hourly pay than the women in the organisation, says Mind the Gap.

Pacific people make up eight per cent of AUT’s workforce, according to the 2021 report, with 19.78 per cent occupying academic roles.

The median ethnicity pay gap for AUT’s Asian workforce stands at 9.8 per cent.

In a statement, AUT acknowledged the significant underrepresentation of Pacific people in roles above the lowest-paid quartile.

Figures for Pacific workers includes a significant number of Pacific students employed on a short-term basis as studet support workers, it said.

The report showed work must continue to address these ethnicity pay gaps and representation across the workforce, it said.

Professor of economics and director of the New Zealand Work Research Institute at AUT Gail Pacheco said further research was needed to ensure this was the key driver of the large gap, noting how policies and action depended on the source of the pay gap.

“It is very likely that further work and strategies are needed at the university to increase capability and the capacity of the Pacific workforce in our organisation,” said Professor Pacheco.

Māori staff, who make up six per cent of AUT’s workforce, had a median ethnicity pay gap of 1.1 per cent. The report stated that this reflected the equal representation of Māori people across all quartiles.

The reported noted an underrepresentation of Māori people across AUT’s entire workforce.

AUT says initiatives such as changes to recruitment processes, to remove bias and disadvantage, tracking women’s progression and promotion, and making sure policies are implemented under a lens of equitability, diversity, and accessibility are examples of work that they already have underway, with more planned in the future.