Get set to get ‘teched’ 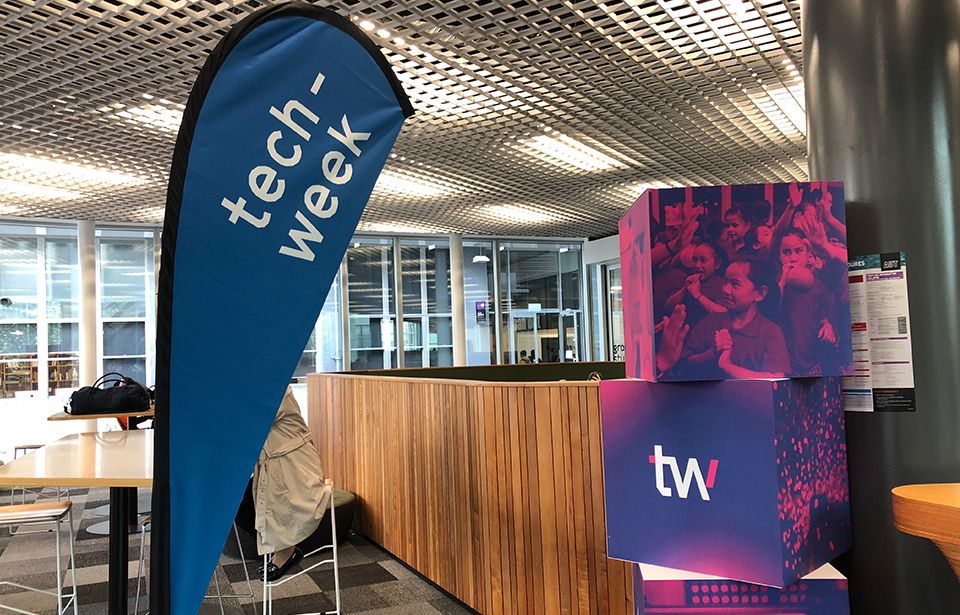 The technologically-challenged will have the chance to take part in workshops such as ‘Basic YouTube 101’, ‘Planning a journey on Google Maps’ and ‘How to use various social media websites’. Photo: Hayley Twort

New Zealand’s annual technology week is returning with workshops aimed at the technologically-challenged.

TenForward Technology spokesperson Belinda Hope said it can be hard for people to understand new technology.

Some planned workshops, run by TenForward Technology, will include ‘Basic YouTube 101’, ‘Planning a journey on Google Maps’ and ‘How to use various social media websites’.

“We’ve had older people come in with their phones and iPads and be like, ‘look I’ve been given this by my children so I can keep in touch with the family but I just don’t know what these apps are’.”

Ms Hope said the workshops have been a huge success thus far.

“People have been going home and then emailing me or texting me with their new skills that they just learned and saying thank you so much for helping me.”

She said she enjoyed being able to help people with simple things that could make a difference.

“I think we take it for granted how easy are lives are when we are all connected on our phones, but if you don’t know, it can be debilitating,” she said.

AUT student Livi Daly was glad to see these workshops being organised and said they would be helpful for her parents.

“It’s so hard to teach a whole generation how to do something new.”

Another AUT student Jack Belton said that because the world is increasingly run on social media and online, the more people who have digital expertise the better.