What will pets on public transport mean for those who suffer allergies? 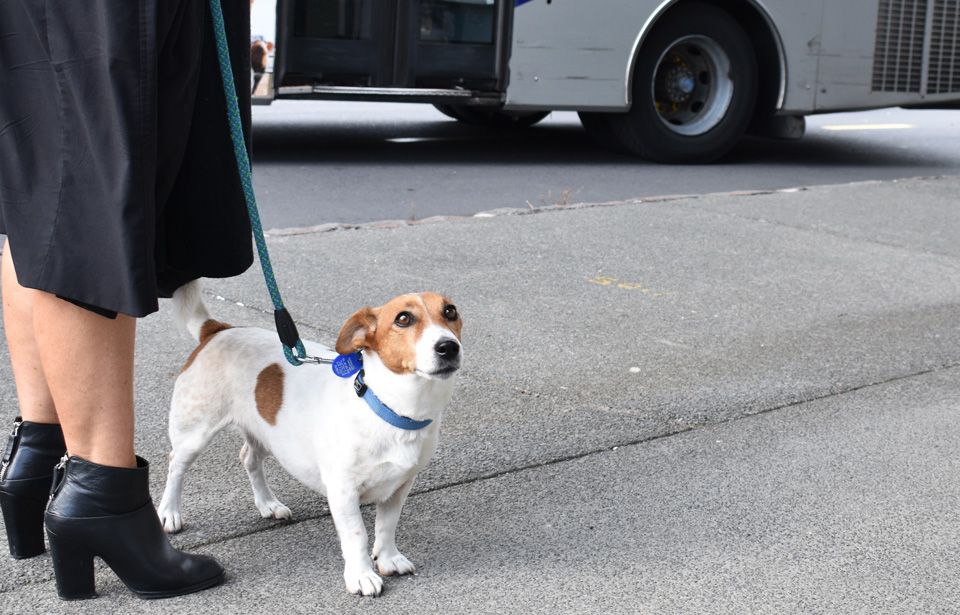 AT will decide if our furry friends will be hopping on our buses and trains by the end of the year. Photo: Zoe Madden-Smith.

A commuter with animal allergies is itching to know how AT will manage pets on public transport if the policy goes ahead.

Auckland Council supported the proposal to allow pets on public transport on May 1. The decision follows Greater Wellington Regional Council's approval in March which will be kicking in by mid-July.

Chief executive of Allergy New Zealand , Mark Dixon, says cat and dog allergies are by far the most prevalent allergies in New Zealand.

“We understand that any pet that grows fur, can have dander which carries the allergens that people can be sensitive to.”

“We would just ask that other commuters’ sensitivities be taken into account. Especially if exposure to animal dander is known to be detrimental to their health.”

Glenfield resident, Marcus Krivan buses to work each day and says he is “screwed” if the policy goes ahead.

“I am allergic to almost everything, including most animals.” says Mr Krivan.

"Usually you can tell that I have had a reaction if my eyes go really red and get itchy and puffy. Next thing would be, I start getting itchy all over my body."

If nothing is done to mask the reaction and the allergen is near Mr Krivan for too long, he can get severe asthma.

Mr Kirvan says his biggest concern is the allergens that will be left on the bus long after the animals have hopped off.

“The buses would have to be cleaned more, because the fur is the thing that sets me off. If a dog was sitting in the same seat prior to me sitting in it and it hasn't been vacuumed or cleaned, then I will have a reaction to it.”

Auckland Transport media advisor, James Ireland, says commuters’ allergies will be taken into consideration when they review its terms and conditions in July.

“Before we actually make any decisions about whether they will be allowed on public transport we are going to talk to the people that use public transport and see if it is something they want.”

Wellington commuters will be allowed to bring pets aboard if they are in a carrier. This requirement will minimise the spread of dander.

“AT will be watching what happens in Wellington closely. If that works in Wellington, we will take whatever works down there and see if it can be applied up here too."

Mr Ireland says he expects the new rules to be in place by the end of the year. 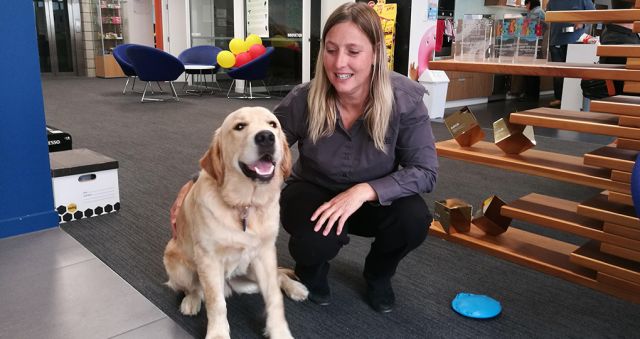 Life on Mars a sweet place for canine companions