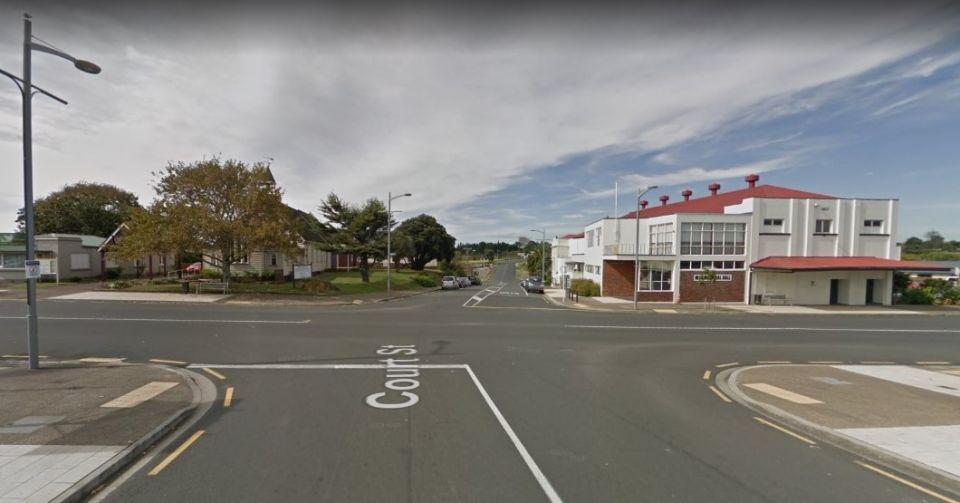 Intersection of Victoria Ave, Queen and Court St where many accidents have occurred. Photo: Google Maps

Waiuku residents are urging the council to install roundabouts at a number of "dangerous intersections" to prevent accidents as well as ease traffic.

Local Emma Walworth's petition for a roundabout on Queen St, Victoria Ave and Court St intersection has prompted other residents to complain about similar problem intersections in the area.

“I’ve got friends who’ve been involved in accidents at this intersection and their teenage children have too.”

A stop sign on one side and a give away sign on the other results in drivers who don't understand the rules going at the same time.

“It’s a recipe for a collision,” said Ms Walworth.

“Being a rural community, it’s urgently needed, people have been talking about it for a long time."

Franklin Local Board chairperson Andrew Baker said the board has been working hard with Auckland Transport to try and get a roundabout installed.

“What we have coming is a cheaper option that we’ll trial to provide a safer intersection for drivers rather than building a large, multi-million-dollar roundabout,” he said.

“It’s been up to four years of calls from the public, but these things take a while to get done.”

Ms Walworth said there are also cars which park on the side of the intersections roads, adding to the confusion when they pull out.

Another Waiuku resident, Brian Clark said there also need to be roundabouts installed on Karioitahi Rd and the intersection of View Rd and Kitchener Rd as a lot of people complain about them.

Baker says while there are no plans for these specific locations, roundabout discussions are ongoing.