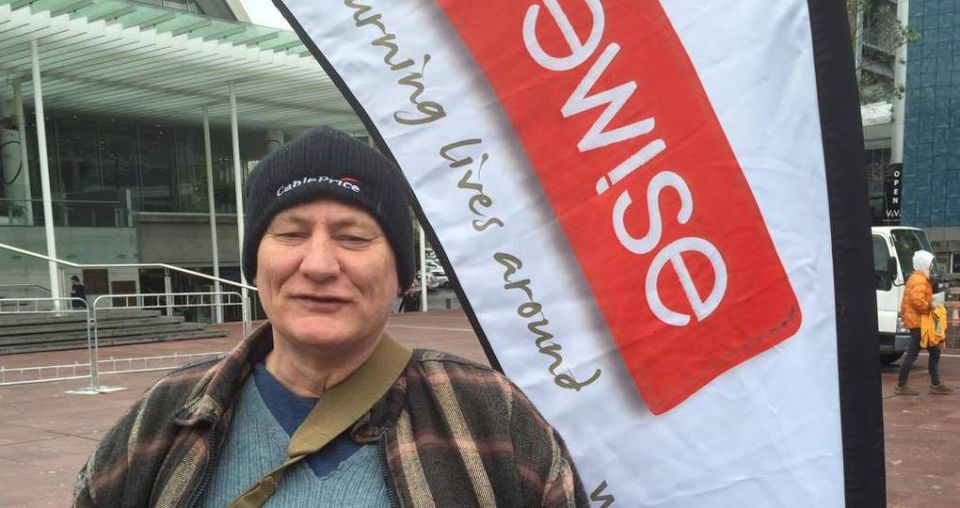 It started in 2011. After months of research, Rangi Carroll and his colleague at Wintec had finally submitted a plan to clean up the Waikato River.

Mr Carroll had published a novel, Hina: portrait of a Māori heart. The story about a Māori Taupo teenager had received good reviews, and was described as both beautiful and brutal. He had a job aiding a doctoral student seeking a provisional tender for his clean-up proposal.

However, the commission never eventuated, political will died away, and Mr Carroll found himself jobless and penniless. Within a few months, he was living on the streets of Auckland CBD. Five years on, Mr Carroll was suffering from depression and living day-to-day. He said the hardest thing was finding places where he felt safe, and his few belongings were secure.

“I tried every avenue educationally and academically to get ahead. I’ve got no addictions, I’m not an alcoholic, I’m not a druggie, I don’t belong to that [stereotypical] class,” he said.

“Homelessness isn’t about addiction anymore, it’s about economics, and if you don’t have the right economics you are going to end up homeless.”

In August, he was approached by Lifewise, an Auckland-based social development agency, which helped him get a sickness benefit and organised for him to get into a Housing New Zealand property. Since then, he has thrown himself into volunteer work for Housing First, a $3 million government-funded initiative that aims to get people off the street and into permanent housing. Lifewise housing and crisis response service leader Vicky Clothier said having people like Mr Carroll on board was important for establishing relationships and building trust.

“A high number of street homeless have grown up in foster care, have had bad experiences with social workers, with police, with prisons, with institutions. And so it’s difficult to trust, and often it is that shared experience that will make the difference.” 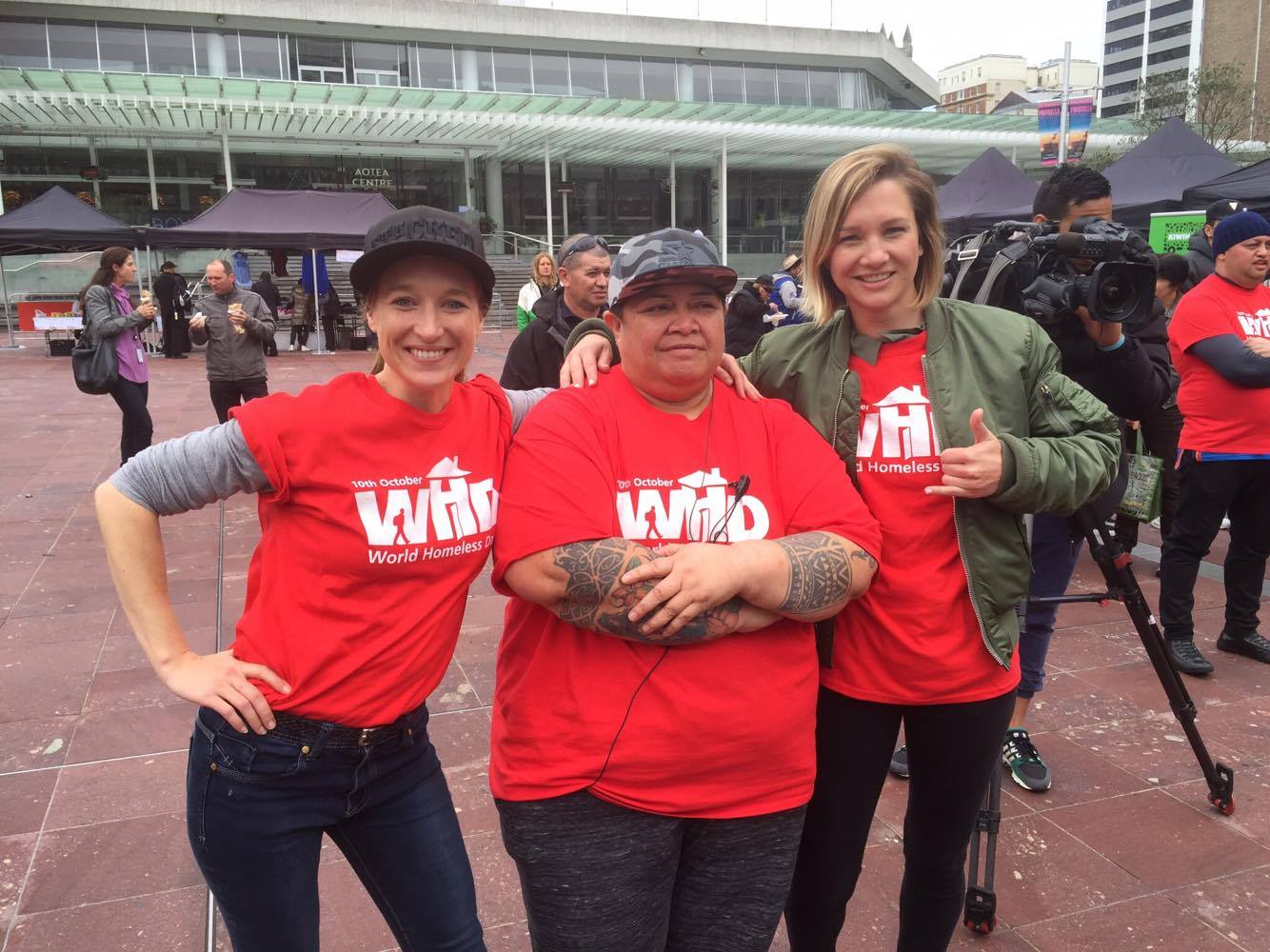 Coordinator of the World Homeless Day awareness event that took place on Monday in Aotea Square, Charlotte Ama, said many of those they’re trying to help are invisible.

“A lot of people who are homeless don’t know there are services out there. This is a group of people who fly under the radar and the only time they come to people's attention is during elections.”

Ms Ama said while homelessness can’t be eradicated, it can be minimised through investment in getting people off the street, into jobs and into permanent housing. Now he is under a permanent roof, Mr Carroll is training to become a verified support worker at Mind and Body, a mental health service provider in Epsom.

“I’d love to help more people get into housing by this Christmas and then help them stay in their houses,” he said.