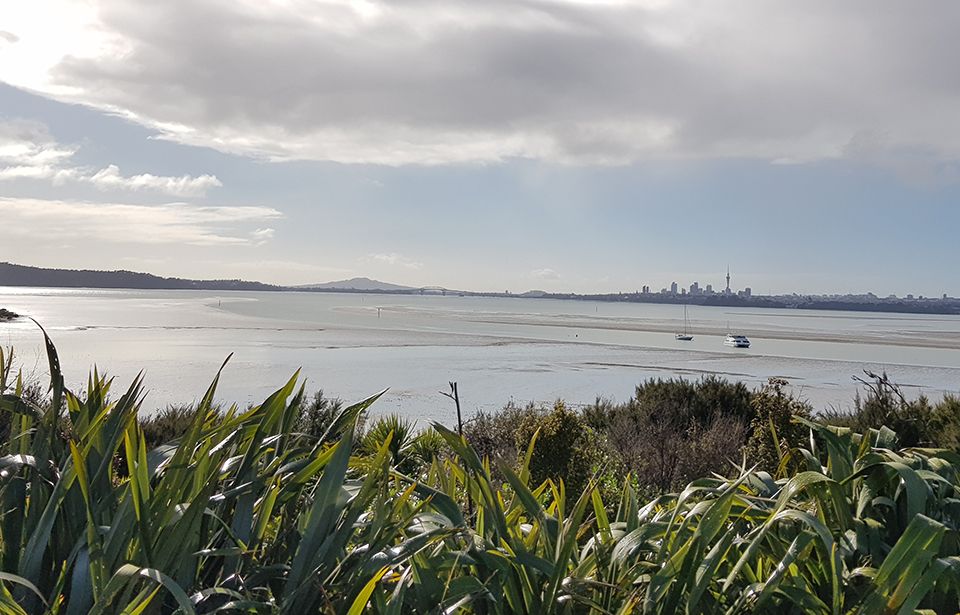 A new marae in the harbourside suburb of Te Atatū Peninsula looked all set to go in 2017, but plans are still stalled.

Disagreements within the Te Atatū Marae Coalition over whether to accept a lease of the land from council, or push further to have the land declared a permanent Māori reservation are at the heart of it.

The 2.5ha of land, part of the Harbourview-Orangihina Park, is designated for a marae but has had a history of thwarted plans dating back nearly two decades.

The land is now ready, but chairman of the Te Atatū Marae Coalition David Tanenui (Ngāti Maniapoto, Terarawa) said the coalition felt excluded from current discussions and Auckland Council had only been speaking with the coalition’s trust board.

“Whanaungatanga means you do it all as a whānau, you don’t break the whānau up and just get the parents to come in. You’ve got to talk to the committee, the community and get their thoughts,” he said.

Mr Tanenui said the lack of a marae was felt more keenly as the nation struggled with ongoing lockdowns, as it would be open all day and a hub for the local community.

“A lot of things are being missed out on, working in the Covid community, helping out with checking. There is more that we can do.”

Engaging with young people will also be part of the marae’s kaupapa, particularly with native tree planting programme in the parkland around it.

The concept design for the marae, which was published in 2017, had been refined over time and Mr Tanenui said this was something positive to come out of all the delays.

“The things on that plan have changed a lot and will probably get even better as we progress, depending on funding,” he said.

Chris Carter, chairperson of the Henderson-Massey Local Board, said he would like to see the marae built, but applying for Māori reservation status would need to be pursued through central Government if the coalition decided to take that option.

“At the moment all boxes have been ticked, the lease is there, we can offer it for 33 years which is about the longest we can do. It’s all in place to happen.”

Mr Tanenui remains hopeful about getting the project underway soon.

“We say this every year, but I am hoping we get the go ahead this year. We’re probably looking at next year because of Covid creating hassles in the community.

“The sooner the better really.”