Stallholders walk away from night market scene just as it reopens 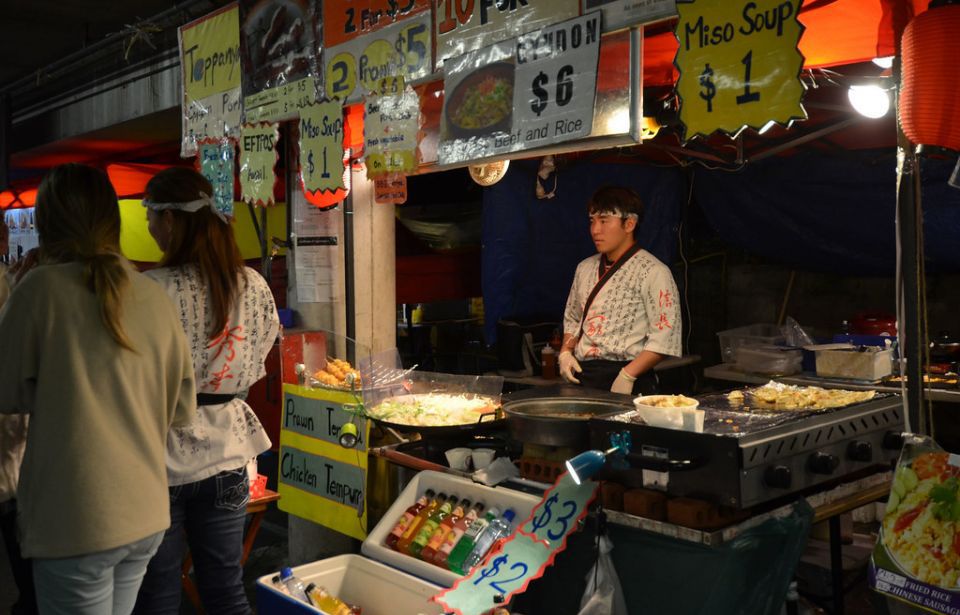 Some food stallholders who turned to online delivery during lockdown are either not returning to the re-opened Auckland Night Markets or reducing their business activities there.

Moving online for some vendors created such a surge in business it left them questioning their return to the market.

Tallie Downey, owner of food stall The Dessert Queen, said the first week of opening online has been “the busiest week I ever had even with the night markets".

“I went from making a decent living with paying my staff and all the rest of it to being told that the markets are banned and losing my entire income in one day.”

Owner of food stall Ziggle, Chris Choi, said that it has been hard with no markets but “lockdown gave us some time to think in a different way.”

Mr Choi has moved to a takeaway business from home where people can phone through orders and pick up.

Since the announcement of level two, the Auckland Night Markets have slowly planned the reopening of in-person markets, starting June 2.

The markets have introduced a new app where customers can order and then pick up to avoid the crowds in response to level two guidelines.

However, Ms Downey said the response to her online business has been overwhelming “to the point where we won’t do the markets as much".

“I call it pivot - I have to change direction every day depending on where things are at.

“I’ve never had to run my business like this before. I’m learning every day,” she said.

With the new rules, Mr Choi is concerned about continuing to operate at the markets as there will be a decrease in customers.

“Our decision is that we cannot only rely on the night markets so we are working on finding a permanent spot for our business,” he said.