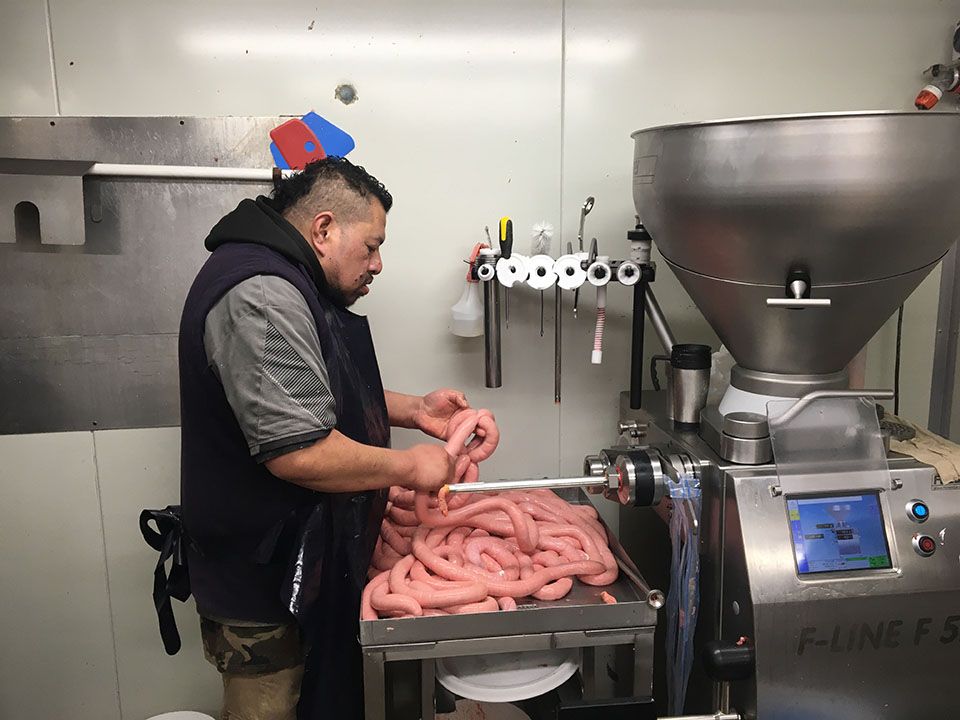 Can you tell a chorizo from a chipolata? a Frankfurter from a bratwurst? how about a Cumberland from a Lincolnshire? if so, there’s a competition for you.

Retail Meat New Zealand is organising the annual Devro Great New Zealand Sausage competition and this year wants one lucky punter to win a place on the judging panel.

“We’re not looking for technical knowledge or culinary training, we want someone who screams ‘I bloody love a snag’,” said RMNZ general manager Pippa Hawkins.

Around 500 sausages are entered annually by over 90 sausage makers from across the land of the long brown snag.

The 23-year-old competition was jointly won last year by Westmere Butchery, with a beef and mushroom sausage, and New World Te Rapa in Hamilton, with one made of Angus beef neat.

Dave Rossiter of Westmere Butchery said the key to creating a good snag is using high quality ingredients and making sure the fat-to-lean ratio is just right.

“Good quality ingredients, not too fatty, not too much water,” he said.

Mr Rossiter was playing his cards close to his chest and wouldn’t let us in on what this year’s entrees were.

“I wouldn’t be able to tell you because then people would know what we’re sending in.”

Westmere Butchery had queues out the door and down the street after winning last year’s supreme award, he said.

Head Aesthetic Judge and food-writer Kathy Paterson said the standard at last year’s competition was a high quality and, “has created a really tough, but enjoyable, job for the judges.”

Applicants are asked to write a 150-word entry, or a shorter than one-minute video, on why they are a massive snag fan, and the best way to serve sausages.

Entrees to be one of the judges close on September 10 and can be sent to kit@rmnz.co.nz, with competition winners being announced at a dinner on October 17. 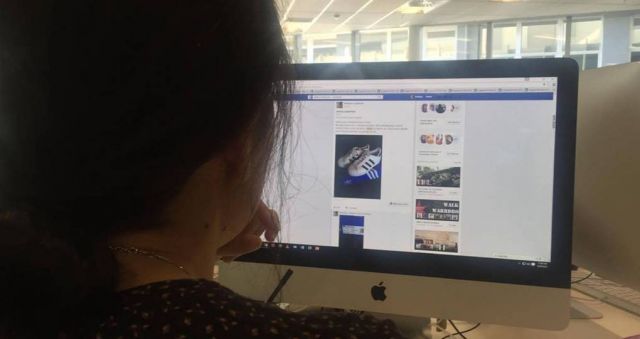 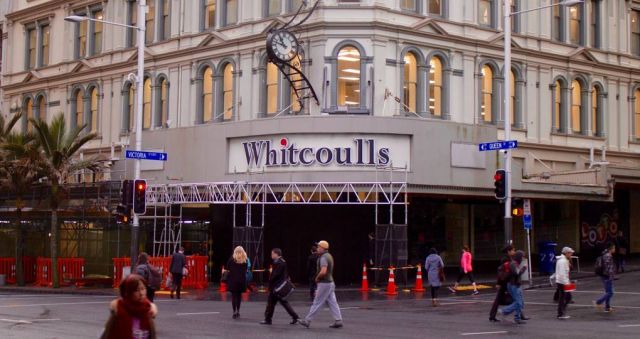