Any redundancy "reality of life" for Massey University science staff 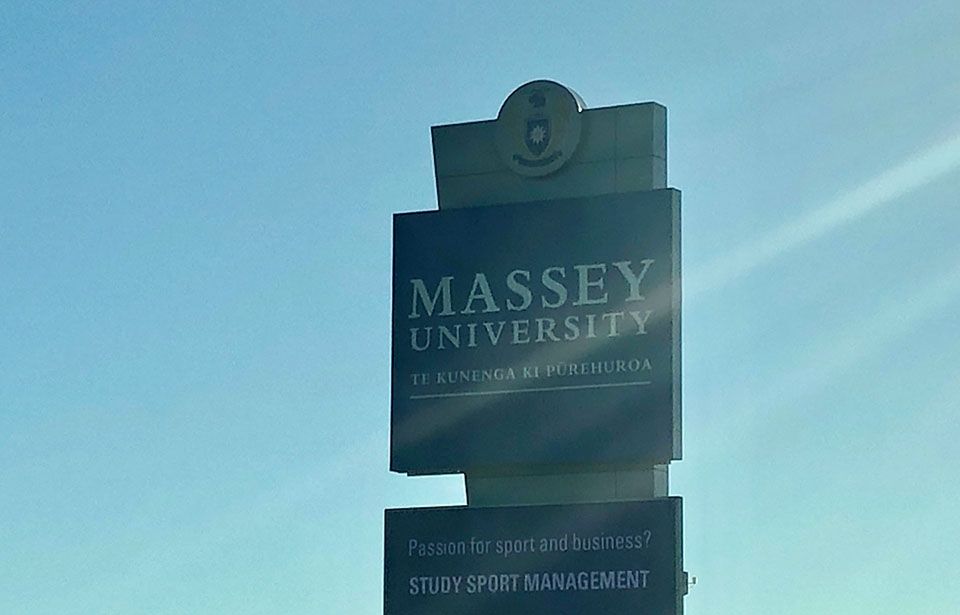 At least 70 staff are gearing up for possible redundancy as Massey University’s College of Sciences plans to cut science programmes from their Albany campus.

But one of the university's senior leaders has pointed out universities are "similar to any business" in this respect, even as thousands have signed a petition to give the campus more say in potential decisions.

Over 600 students also are faced with uncertainty with many students looking into moving to Palmerston North which according to student Jessie Kanapi is “a demotion of sorts”.

Massey University’s proposal has drawn the attention of more than 12,000 people who have signed a petition against the closure of the science programmes at the Albany campus. The petition calls for the university’s council to dismiss the discussion document and to allow representation for all campus’ in the senior leadership team.

“The reality of life is universities are similar to any business at the time people are made redundant when nothing else can be worked out to meet the financial side of things… so it’s not the first time Massey or any other university in New Zealand potentially made people redundant,” says Professor Peter Kemp, a member of the Senior Leadership Team.

Teaching staff at the Albany campus are left with the stress of the unknown future that they will face if the proposal falls through.

Associate Professor David Agurre, a marine biologist, said: “I’m one of the more severely impacted and it’s not being moved, it’s being discontinued.”

Students are anxious with the possibility of having to move to Palmerston North where these programmes are readily available, but labs are found as not up-to-date compared to Albany campus labs.

“Labs are not as modern as the ones on the Albany campus, and the campus does not have the facilities to cope with, what could be, thousands more science students,” says student Erica Armstrong.

"Keep the faith, we're doing everything we can to keep everyone together and hopefully it’s just a bump on the road and we'll get back on business soon" says Dr Aguirre.