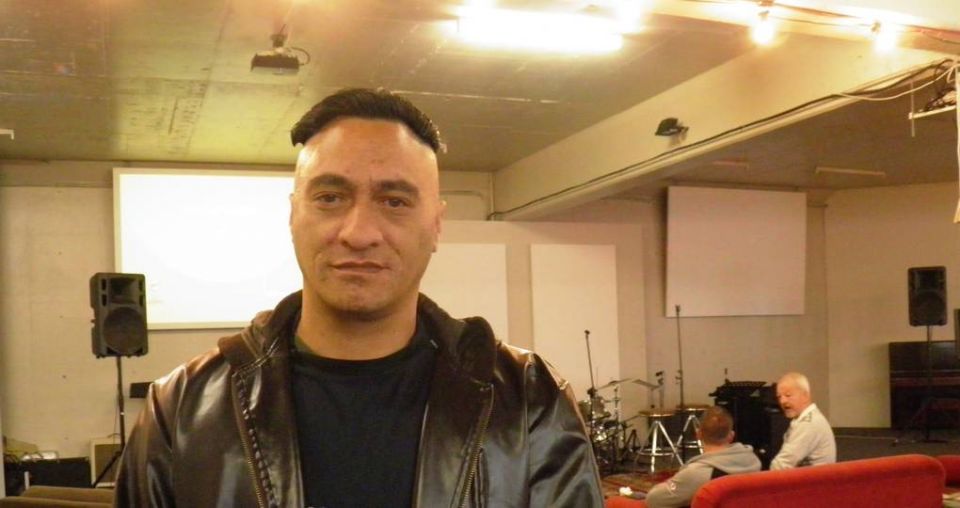 DJ Hone, who broadcasts what the rough sleeping community want to hear from the Urban Vineyard Church. Photo: Victoria White

A community radio station is providing a voice for Auckland's growing homeless.

Radio NFA is co-run by a team of curators and three DJs, who were “dragged into” the project through the Auckland City Mission two years ago.

Now, DJs Hone, Robbie D, and Shadow, have learned to publish and edit for radio, and have completed an audio engineering course at the Music and Audio Institute of New Zealand (MAINZ).

NFA stands for 'No Fixed Abode'.

A City Mission survey done last year found there were 147 people sleeping rough within a 3km radius of the Sky Tower, a 116 per cent increase since 2013.

DJ Hone initially had doubts about the project, because other activities he had done always seemed to fizzle out.

“We noticed that [Tosh, a curator] was really passionate about doing this for the homeless, and we tried to give her the hardest time of her life, but she stuck in there. So we thought ‘Ok, now it’s time to buckle down and listen to what she wants to do.”

Around nine other members of the rough sleeping community also contribute, opting in and out based on their ability to be committed to the project.

Radio NFA is different from other stations because its content is curated by what rough sleepers want to hear.

Now, the DJ’s skill set matches the curators, and they are no longer needed.

Ms Kit still visits every week, but “now [the DJs] lead and I support.”

The ultimate goal of the Radio NFA project was full-time employment, Ms Kit said, as well as raising awareness about homelessness.

“These guys have a work ethic, but [what happens] if you go for a job interview, and if you can’t have a shower? So personal hygiene becomes an issue, there are all these things you forget.”

A group of rough sleepers, including DJ Robert, have now formed a band which will be broadcast on Radio NFA.

NFA is broadcast every Monday from midday to 4pm, and podcasts can be found online. 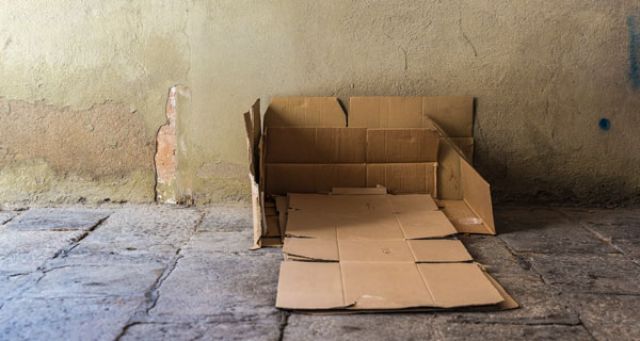