Profit-making scooters get priority over the homeless of Auckland 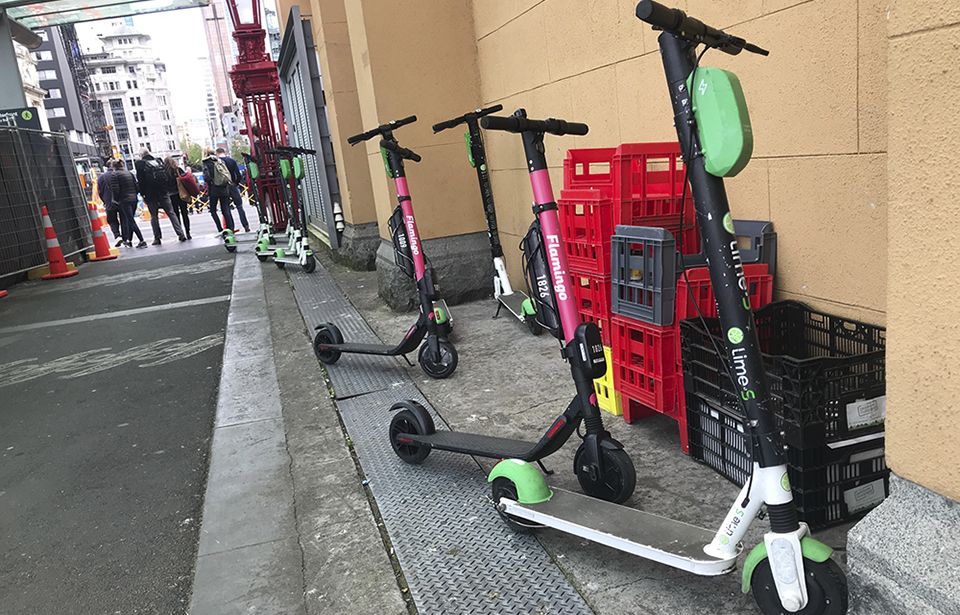 COMMENT: Moving through Auckland in 2019, it’s hard to imagine a time before e-scooters littered our footpaths. It’s only been two years since the first ride-sharing Lime scooters were introduced. Now, newer companies Flamingo and Uber-operated Wave have been added to the mix.

Welcome to the future . . . there’s a pick-up stick like muddle of hot-pink, green and black e-scooters in almost any public space.

In fact,there are around 1000 Lime Scooters in Auckland alone and newer brands have permits to operate up to the same number. The rise of e-scooters has sparked debates around public space and access to the city. On the one hand, it has revolutionised transport in cities, offering an eco-friendly alternative to private transport that also avoids the inflexible nature of public transport. On the other hand, it raises concerns that private companies are profiting from the use of public space without contributing much in return. Lime pay $35.50 per scooter to Auckland Council every six months. This is peanuts considering that one Lime scooter makes this from just one and half hours use. The fee barely covers the council’s administrative costs of licensing the company.

Auckland Council has let Lime and other private companies use public spaces to operate their platforms without demanding much in return. E-scooter customers are likewise happy sharing this space so that they can enjoy zipping around town. But there is a disparity between this gratuitous sharing of public space when it is compared to how we treat some of our most vulnerable people in these same spaces.

Our homeless, for example, are not welcome to park themselves in our public spaces. Instead, they face urban design often out to foil them. Cities are too often designed with this hostile architecture. Cruel features like separators and spikes on public furniture are installed to make sure that our homeless can’t even lie down and rest. People begging on central-city footpaths have their signs torn by police and are shuffled on. Just metres away, a row of Lime scooters – taking up much more space – stays put.

In Tauranga earlier this year, it was made illegal for homeless to sleep or beg in the CBD. And just a few weeks ago a place of refuge, community and kai for many homeless, the Griffith Garden and its community fridge, was flattened to make way for the new City Rail Link. Our public space exploited by e-scooter companies is now made uninhabitable for those whom we should be caring for the most.

A report by the University of Otago in 2016 found 20,296 Aucklanders met the definition of homeless. And Auckland Council says that the rate of homelessness, driven by the housing crisis in Auckland, is likely to remain high and even worsen unless there is systemic change.

Systemic change here means that we need to shift attitudes around what and most importantly who public space is for. We desperately need a shift to purposeful, empathetic planning in our public spaces. Geographer David Harvey has spoken about "the right to the city", a simple but beautiful idea which means that we collectively have the right to shape our cities. And that the kind of city that we want reflects what kind of people we want to be as well as who we are as a society.

Surely it doesn’t reflect well on us that our public spaces are more hospitable to privately owned e-scooters than to vulnerable humans. Our newly elected council now has a chance a fresh chance to demonstrate, as David Harvey says, that we can “change ourselves by changing the city”. 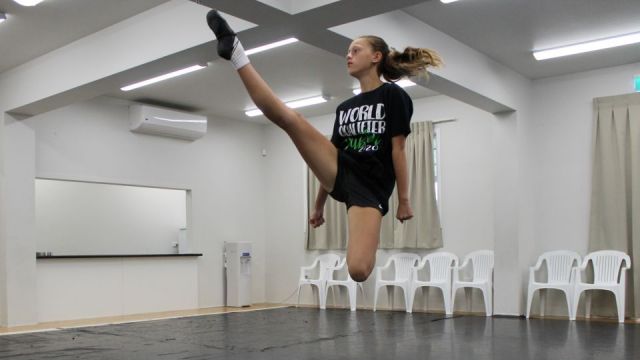