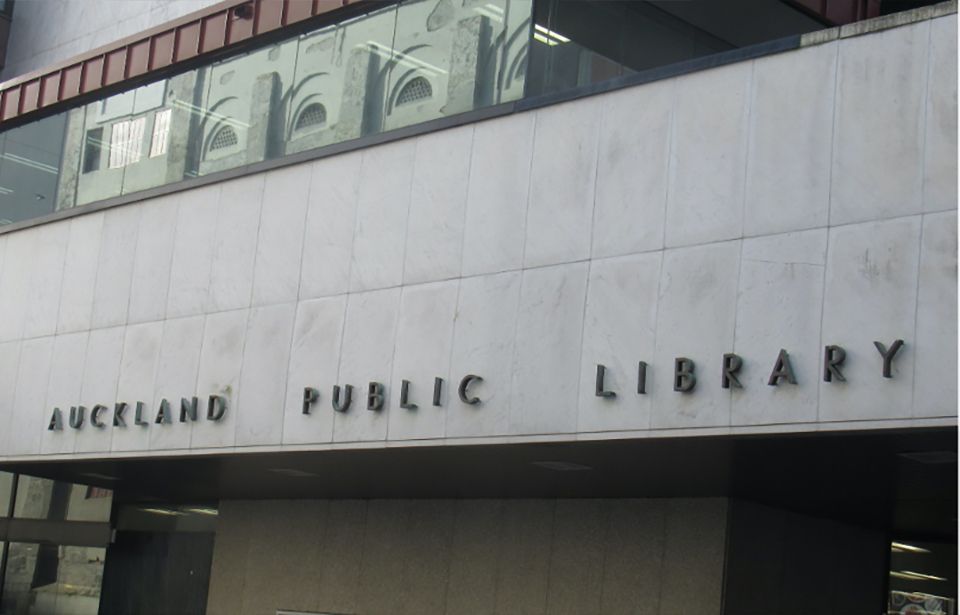 Auckland Council Libraries says it has no plans to remove two transphobic books from its shelves despite complaints from transgender activists.

The books under fire are When Harry Became Sally: Responding to the Transgender Moment by Ryan Anderson, and Irrevesible Damage: The Transgender Craze Seducing our Daughters by Abigail Shrier.

According to the petition founder, Marama G, these books push the false and discriminatory idea that an “epidemic” of young people are transitioning due to social contagion and mental illness.

They say Auckland Libraries has a duty to remove these books in the interest of protecting vulnerable communities, particularly transgender youth, as such ideas are exploited to promote bigotry.

Out@AUT South Campus representative and treasurer, Jayce Dawson, echoes this sentiment, saying the library should omit these “hateful and harmful” books from their shelves.

“Libraries are one of the first points of call for queer young people to find information, so if you’re stocking books that are giving them blatantly false information, that’s obviously going to be harmful.”

The petition has sparked backlash among free speech activists.

AUT history professor Paul Moon says the push to remove these books is “wrong for several reasons", arguing the petition is an attack on freedom of speech and information.

“We need to have diversity of opinion . . . it’s just crucial, and libraries are a sanctuary for this,” he says.

Mr Jayce says the right to free speech should not trump the library’s right to select which books to lend.

“At the end of the day, the information in those books is verifiably false, so if [the library doesn’t] believe they’re up to par then they don’t have to stock them.”

Dr Moon says the only basis to justify removal of books from a library is if they directly incite violence or promote illegal activity.

In reference to the Streisand phenomenon, he says the removal of these books could have counter-productive consequences.

“The attempt to ban the books can draw more attention and publicity to them . . . the very thing you were trying to ban.”

An American author, Abigail Shrier, has taken to Twitter to defend her book, arguing that the criticisms levied against her by New Zealand activists are “reckless and unethical".

Since the time of writing, the petition has gained more 40 signatures.