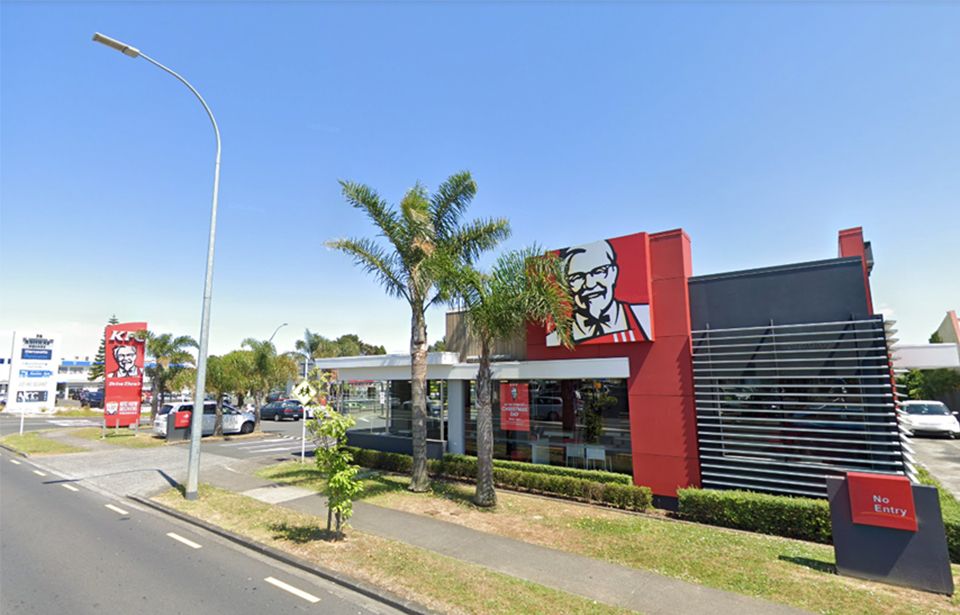 KFC Papatoetoe would be a five-minute drive from the new outlet in Otara. Image: Google Maps.

More than 1100 people have signed a petition to stop the construction of a new KFC on Bairds Road in Ōtara.

The petition calls for a “decent shopping franchise” like a supermarket instead.

Ōtara is already home to Wendy’s, McDonald’s and Pizza Hut, with a KFC five minutes down the road in Papatoetoe.

However, the town doesn’t have a supermarket.

“[We] should have a decent shopping place like PAK’nSAVE. Why do all the rich areas get them and not our town?”

Another wrote: “Put in what the people are asking for - a decent supermarket!”

“We don’t need another KFC,” he says.

The town is longing for a supermarket, he adds.

“If you look at South Auckland, if you look at vulnerable, poorer communities, you’ll always find a liquor store next to a takeaway and the dairy and then you’ll find too many fast-food outlets.

“What we know from our research is that poor communities tend to have very little input in what goes on around them in their built environment.”

Many people in Ōtara work long hours, making KFC a quick and easy dinner option, especially for those with kids, says Mr Collins.

Dr Mark Arbuckle, of Ōtara Christian Health Centre, says one answer is to raise wages people so people don’t have to work such long hours and have more time to prepare food.

“The availability of fast-food outlets, and the sam with liquor outlets, they are targeting communities that go for an option that suits their ability to get food. It's a bit of a downward spiral,” he says.

Dr Arbuckle says Ōtara has huge problems with obesity and diabetes levels, including in young people, driven up by the “hidden sugars” in fizzy drinks and unhealthy fats in fast food.

“It's been a problem for a long time, and this is [going to] sort of aggravate that problem,” he says.

“It really just adds to the problem that we are trying to address in this community. There is a big McDonald’s that is already dealing out take away food that's not good for the community, so the last thing we need is another chain that people can go to."

Chillion Sanerivi, head of Pasifika youth movement Be Good, Feel Good, says he is a “sucker” for KFC, but a new fast food outlet will bring challenges to the community.

“It’s very clear with many of our families in the South Auckland communities [that] there’s a lot of diabetes, being overweight and obesity, all of these things that can be prevented,” he says.

“I think it’s not just about building a KFC in Ōtara, it’s looking wider, into the bigger food system in South Auckland. Any kind of system is supposed to serve people,” he adds.

“I think a KFC should not be built in Ōtara.”

By today (May 28, 2020), 1172 people had signed the petition which has a stated target of 1500 signatures and will be presented to Labour MP Jenny Salesa and Auckland mayor Phil Goff.

KFC did not reply to a request for comment. 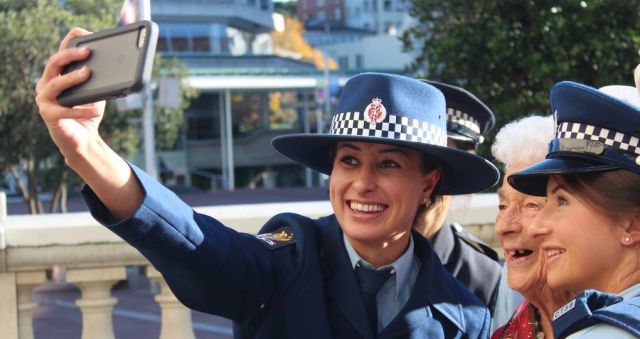