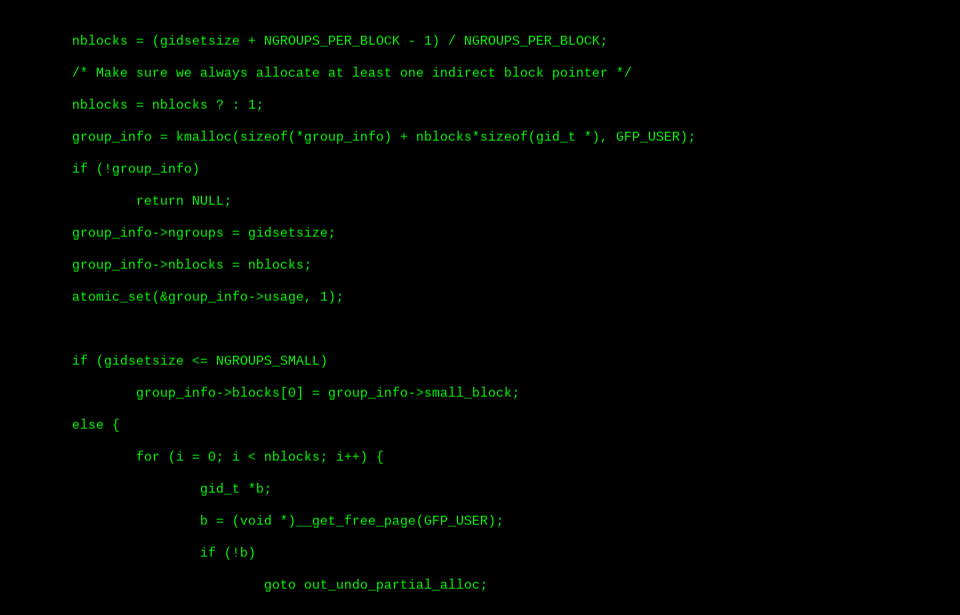 The chief executive of Netsafe says Donald Trump has not been targeted by Twitter fact-checking.

President Trump called the idea of mail-in ballots “fraudulent”, saying they will be forged and stolen.

Netsafe chief executive Martin Cocker says there is pressure on social media websites to do more to combat the spread of misinformation and fake news.

“The process that caught the President's tweet, it’s designed to do that. He is not being singled out, it’s standard treatment.”

Twitter’s fact-check program allows users to click through and read up on information related to the topic being discussed.

“What Twitter tries to do is identify something that may be false, and inform the reader,” Mr Cocker says.

American conservatives have long criticised Twitter for having a bias against conservative voices.

Mr Cocker says Twitter should use the rules properly and be unbiased.

“It should be a benefit to democracy, if the industry doesn't apply the rules properly they can create problems rather than solutions.”

Mr Cocker says Kiwis need to check information they see online themselves rather than purely relying on fact checking.

“What we need to understand is that they can’t fact check everything.”

He says the Netsafe website has information on how to spot fake news.