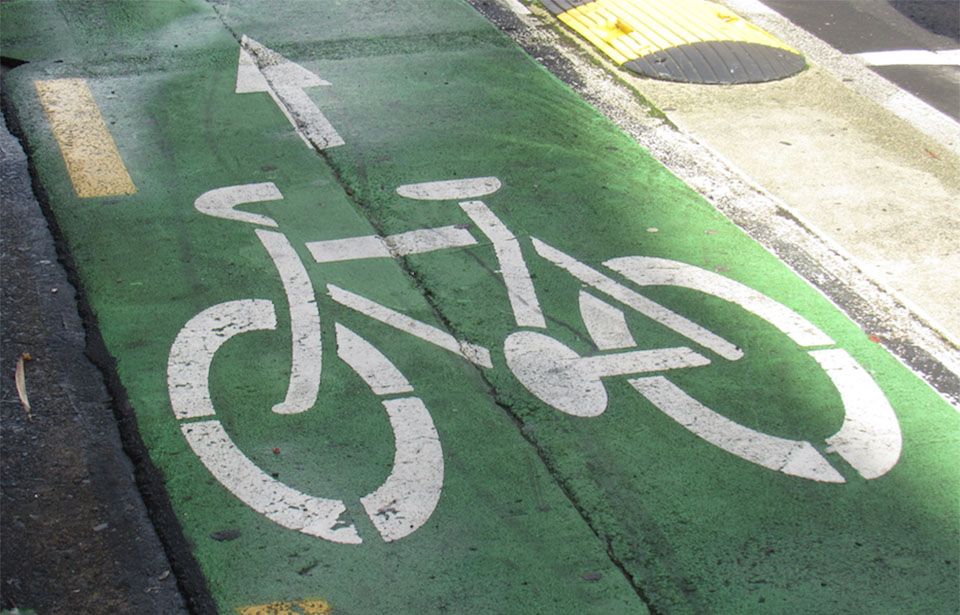 Advocates have been pressing for a bike lane since the 1970s. Photo: Nataylia Butler

Auckland cyclists have been demanding a cycle lane across the Harbour bridge for years urging Waka Kotahi to speed their planning process.

Advocates have been protesting for a bike lane since the 1970s and continue to push for change.

Barb Cuthbert, Chair of Bike Auckland, said the project was given a large funding to complete however there has since been no approved design as well as a start and finish date.

The recent alternative proposal from Waka Kotahi is the option of another bridge, however, Bike Auckland says this is not an option as people need to have access now.

Because of mounting congestion and increasing emissions in Auckland, cyclists say there needs to be alternative zero carbon transport options available. Therefore, the option to cycle along a provided trial is far more eco-friendly.

Cuthbert stated there has been an increase in cyclists by 16% in the past 4 years, prior to Covid-19.

Communications coordinator of Bike Auckland, Mary-Margaret Slack said the Auckland Harbour Bridge is the only location in the world that public cannot access by bike or walking.

“We would hope for an entirely connected network where cyclists are able to ride their bikes around the entire city without coming into contact with cars so that their entire ride is safe, and we achieve vision zero.”

Vision Zero is a mandate that current transport authorities currently have where zero people are killed on our roads.

Bike Auckland has created many different alternatives to try lower these statistics.

“We’d ideally like to see ride share schemes that make cycling accessible for lower socio- economic communities that are not currently prioritised in the cycling model.”

Ms Slack says she hopes to see an inclusive city where people are respected regardless of their form of transport to travel.

The ‘Liberate the Lane’ rally, hosted by Bike Auckland, will be held on May 30 at Pt Erin Park.

To support this rally, sign the petition to push for the cycle lane.