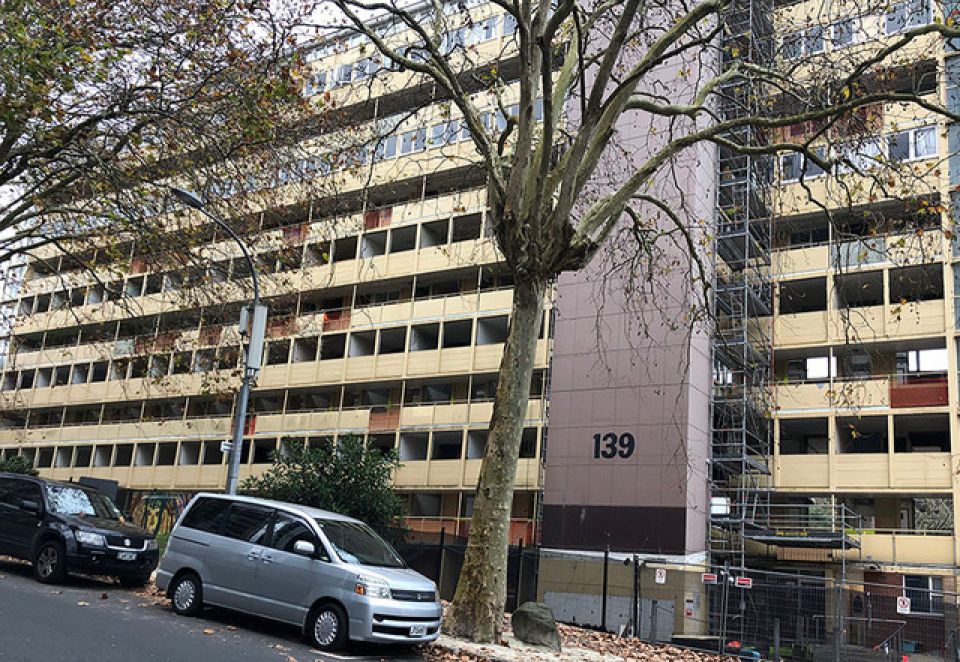 The block of 87 flats that previously stood at 139 Greys Avenue. Image taken during the demolition process. Photo: Shoshana Maasland

The completion of a Kāinga Ora  housing project in Greys Avenue has been set back by at least a year as a result of rescoping the time it would take to complete the build.

The estimated completion of the build is now late 2022, whereas the original target date was 2021. Construction company Icon has been selected as Kāinga Ora’s build partner.

Project director Jane Jujnovich says the target completion date was pushed back as the scale and complexity of the design developed.

A spokesperson from social agency Lifewise, which had helped to rehouse some of the building’s former tenants,  says that the delay is unfortunate, but the extra housing in the city will be welcome.

“Once the Greys Ave flats do go up it will be great to have the extra housing available.”

“There is a growing need for warm, dry homes and while we have received amazing accommodation support from government agencies in response to COVID-19, homelessness and unsuitable housing continue to be challenging for many Aucklanders,” he says.

The block of 87 state house flats that previously stood in the site have now been demolished. The flats had fallen into a state of disrepair and were once labelled a “slum” by politician Annette King.

The project is expected to provide  276 apartments, 80 of which would be reserved for tenants with higher or complex needs, and around 75 to be rented to the private market.

On-site support services such as healthcare, counselling and skill development will be incorporated into the development, along with commercial space on the ground floor.

“Around half of the apprentices will come from groups such as the long-term unemployed, youth, women in construction, Māori and Pasifika, and current Kāinga Ora customers,” she says. 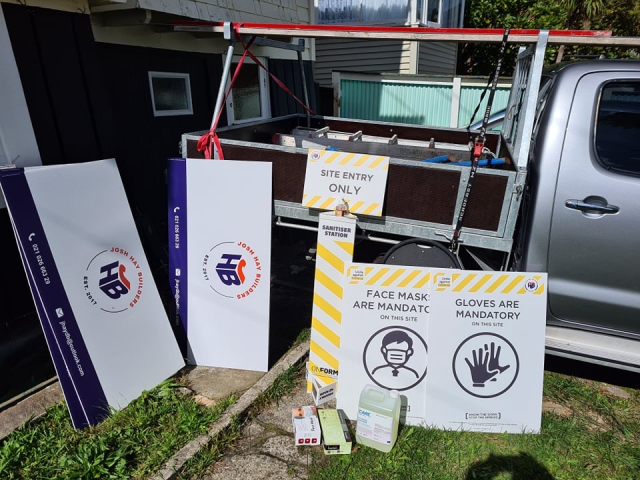 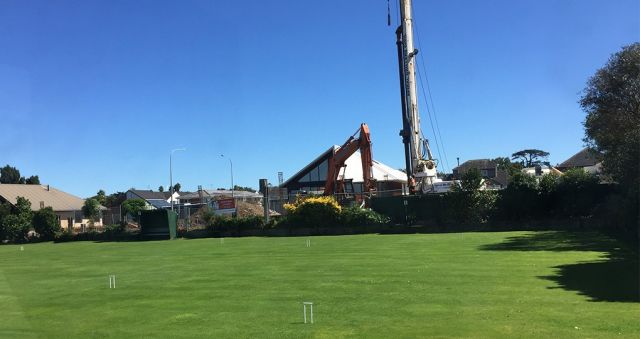