Kerbside food scrap collection to start in Auckland next year 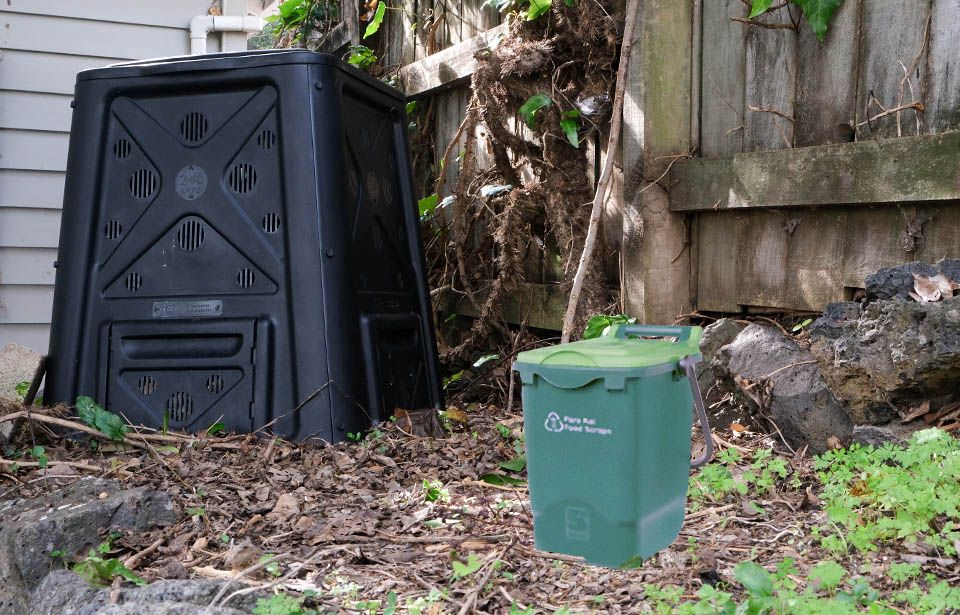 “This service has the equivalent climate benefits of taking 75,000 cars off the road,” says Auckland Council. Photo: Alana Rae and ECP Compostables.

Aucklanders will get kerbside food scrap collection from February next year as the council continues to encourage home composting.

The bins will be emptied on residents’ normal collection day, which Auckland Council says will make the process “feel very familiar.”

“The day-to-day benefit is that your rubbish will be reduced, so you might not need to put your rubbish bin out as often,” says Auckland Council.

Scraps will be diverted to an anaerobic digestion plant in Reporoa to produce environmental resources.

Anaerobic digestion is a method of processing food waste that does not release greenhouse gas emissions into the atmosphere.

“Food waste breaks down into methane and CO2 in closed tanks which is then converted into renewable energy and a nutrient liquid residue which can be applied to land as a bio-fertiliser,” says Auckland Council.

Aucklanders themselves have mixed feelings about the initiative.

One West Auckland resident says they will be using the collection service because “anything to stop food waste going to landfill is a great idea”.

“It’s been a long time coming but I can’t wait to start using it," they say.

Meanwhile others see the food scrap bin adding to a pre-existing issue.

“As a person with limited mobility … bins are a curse,” says another resident.

“We continue to support the council lead hierarchy,” says Darcy, “which emphasises home composting as the top priority.”

The government wants to roll out kerbside food waste collection across the country by 2030 for most urban households as part of its Emissions Reduction Plan released last week.