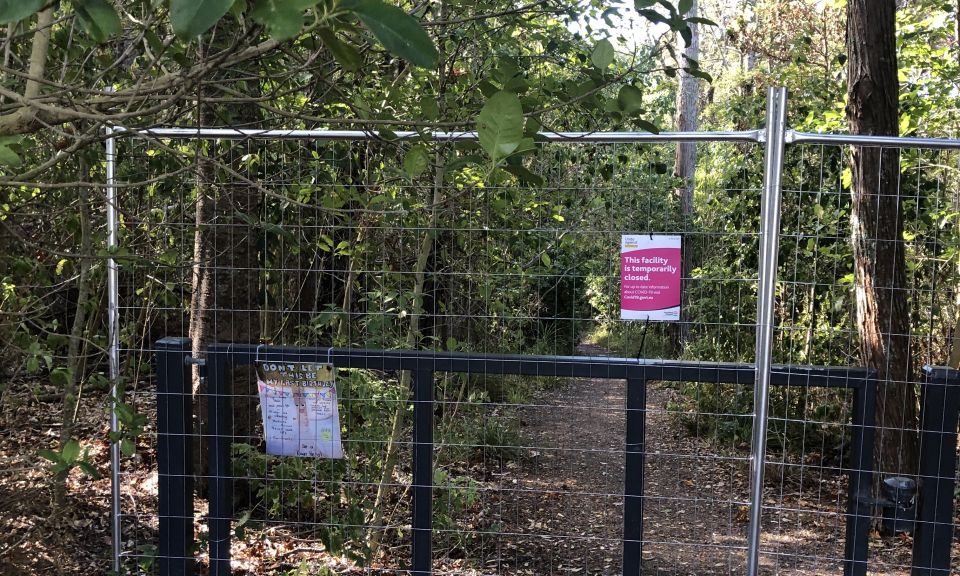 The closure of the Kauri Glen bush during lockdown has upset local Northcote residents, who say contactless kauri dieback prevention measures need to be installed.

The tracks were closed due to the inability to maintain kauri dieback prevention measures, as they rely on volunteers and council staff to refill disinfectant bottles, which cannot happen under Alert Levels 3 and 4.

Regular walkers John and Jenni Inskeep, who have been living on Kauri Glen Road for 41 years, said the closure has had a significant impact on their daily life.

But the Kaipatiki Local Board said the refilling of bottles was not the only issue.

It is also too risky having many walkers all using the same disinfectant bottle each time they enter the bush, said John Gillon.

The bottles are filled with a disinfectant solution called Trigene, which is sprayed on the shoes of walkers to kill kauri dieback spores.

John Inskeep has been volunteering to refill these bottles for more than eight years as the bush is the reason he and his wife decided to move to the street. he said

Mr Inskeep says Kauri Glen should have these ‘proper cleaning stations’ to prevent any need for closures.

“The money seems to go to the wrong bush; Le Roy’s is not the only beautiful bush with a bit of kauri in it,” he said.

The Kaipatiki Local Board and Auckland Council are working to install in-ground cleaning stations for entrances to bushes across the region. Kauri Glen was next on the list, however due to Covid-19, Gillon says he does not know when this will happen.

“Of course, this is a little bit up in the air at the moment,” said Mr Gillon.

He said he hoped the bush will be reopened at Alert Level 2, but Auckland Council is yet to decide on this. 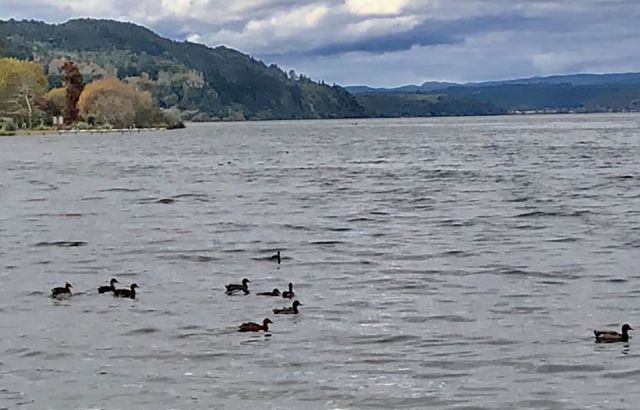 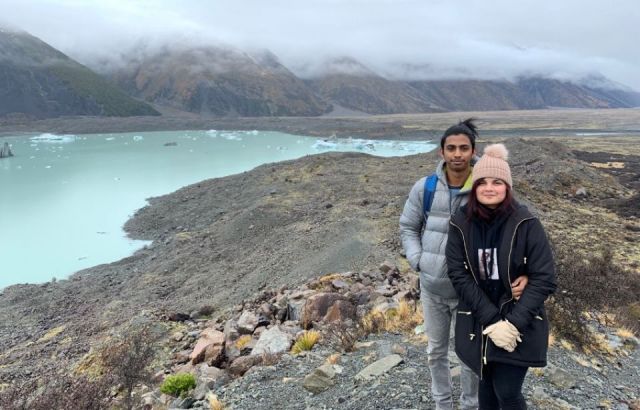