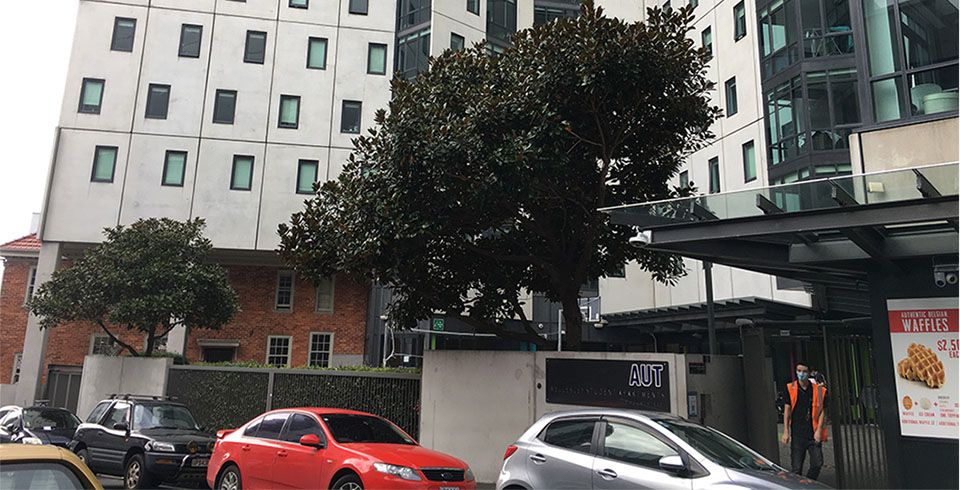 The threat of more lockdowns this year means it is important for students to have quick and clear advice says a solicitor advising them.

Poor communication from universities has left students anxious about paying for their empty rooms.

Auckland lawyer Shan Wilson, it is important that students know their rights, and there is an opportunity for better communicate by institutions.

Ms Wilson has provided pro bono work for the New Zealand Students Association so that the association did not go out there in the public domain and mislead students, or say anything that wasn’t legally correct.”

“Students may find themselves later this year, or next year, having to make choices to abandon their accommodation again,” Ms. Wilson said.

“What is most important is that students know how that places them under their agreement because they never had time to understand that when we raced into Level 4 with two days' notice.

“Some students might have stayed in their accommodation. I think that’s a hard thing for them now.

“It is a real opportunity for universities and techs to say ‘We may not have communicated well in the past but have got a chance to get organised and learn about it’.

One international student, who had paid for his semester in advance, received no correspondence from either his university or Campus Living Villages (CLV) until a month him leaving his room, when he received a confirmation email that his cancellation had been accepted.

“I sort of assumed that I would have to pay for the time I was gone,” said the student, who has since withdrawn from study and returned home due to the uncertainty.

“I thought if I cancelled my contract, I would be entitled to a refund.”

The student said he has been told he will receive a refund but does not know how much he is entitled to, or when this will be resolved.

CLV said in response to a Te Wahanui inquiry that communication was not its responsibility.

“CLV is the facility manager and do not control the setting of rates or any rental relief packages due to COVID, this is managed by our university partner.”

CLV said it did not handle communication was handled by the university.

Te Waha Nui understands student associations are working to set up meetings to address the issue of students who have vacated their rooms under Level 4 and 3 still being charged fees.

The New Zealand Students Assocation had not responded to a request for comment at the time of publishing.