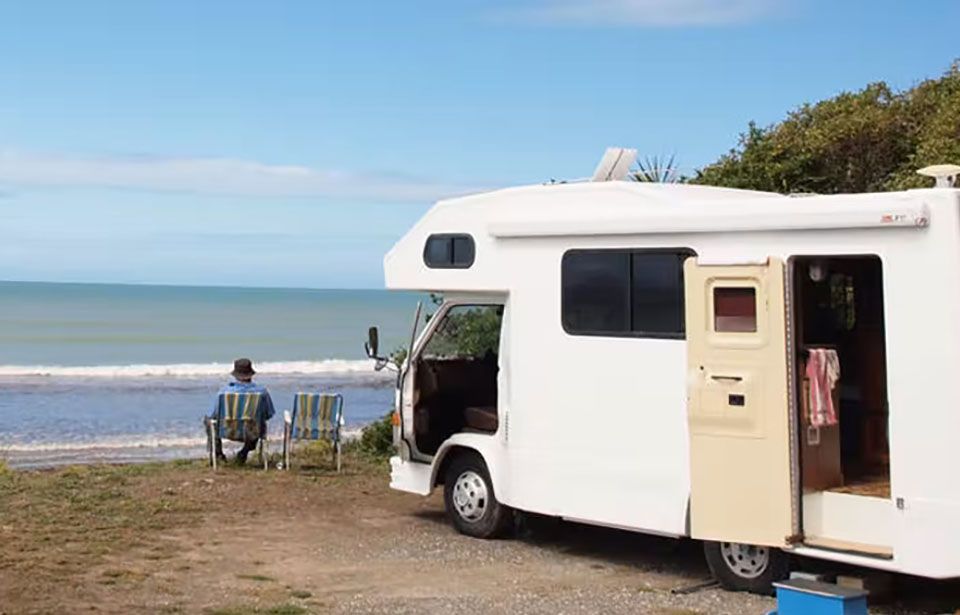 New regulations in Auckland will allow freedom-camping on the side of the road across most of the region.

Instead of listing 11 sites where freedom-camping is allowed, Auckland Council’s new rules will list 67 sites where it is banned or restricted.

Some residents are happy Auckland Council is setting clearer rules for freedom campers, but among others, concerns remain.

The proposal was sent out for community feedback at the end of 2021 and members of the Auckland Council Bylaw Panel recently received feedback from the city’s local-board chairs.

The new regulation, Te Ture ā-Rohe Noho Puni Wātea ā-Waka 2022/Freedom Camping in Vehicles Bylaw 2022, is set to replace the city’s current bylaw at the end of this year.

The Freedom Camping Act 2011 gives local authorities and the Department of Conservation the power to decide through bylaws where freedom camping is prohibited or restricted.

The current Auckland bylaw, developed before the FCA, prohibits freedom camping on council-controlled land with the exception of 11 sites.

The new proposed council bylaw will reverse those rules, allowing freedom camping on all council controlled land, with certain exceptions.

The council will designate 45 sites where freedom camping will be prohibited.

It will also designate 22 sites in which freedom camping will be restricted and subject to certain conditions.

While council reserves are excluded, the new bylaw will effectively mean freedom-camping will be permitted on the side of the road.

Freedom-camping is defined as camping on public land that isn’t a recognised campsite or holiday park.

However, not all local boards were happy when the changes were first announced in 2019.

Kaipātiki Local Board chair John Gillon said freedom camping could be permitted outside the designated area and, legally, could not be enforced.

Under the new rules, freedom-campers must use a certified self-contained vehicle, must stay a maximum of two nights in the same area, must depart by 9am on the third day, and must not return to the same area within two weeks.

Breaches will attract $200 spot fines, and, if campers continue to break the rules, they will be served with eviction notices.

How the rules would be enforced was a subject of considerable feedback.

Papakura Local Board chair Brent Catchpole said local boards should not have to foot the bill.

“Costs of compliance and monitoring should be from the regional budget, not local boards.”

Rodney Local Board chair Beth Houlbrooke stressed the need for well-enforced rules, saying the board had had to hire two fulltime compliance officers from its budget.

The council will adopt the bylaw in May.