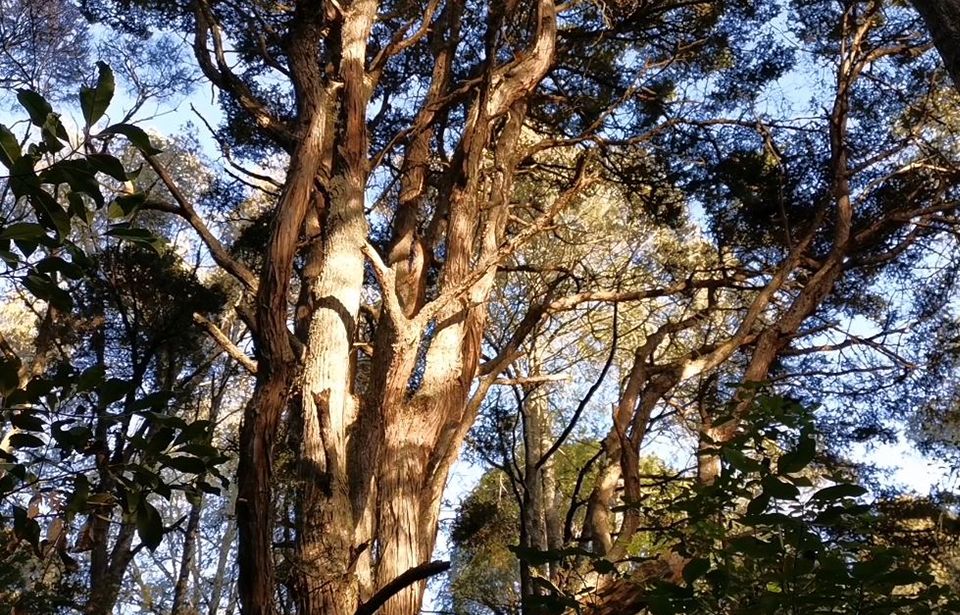 A walking and cycling pathway planned for Auckland’s North Shore could damage an ancient piece of native bush, locals fear.

They worry Waka Kotahi NZ Transport Agency’s (NZTA) plans for a pathway along Auckland’s Northern motorway may encroach into Smiths Bush, home to native trees that are hundreds of years old.

Smiths Bush borders the Northcote section of the motorway and sits in the Akoranga to Constellation section of Waka Kotahi’s greater cycleway project, which would link the North Shore into the city’s cycle networks.

Earlier this month, Waka Kotahi opened an online public consultation for this section of the Northern Pathway.

A Waka Kotahi spokesperson says the consultation, which closed on Sunday, was an important step before finalising designs.

Among more than 70 concerned comments on the potential impact on the bush, one local posted: “Smiths Bush is one of the six ancient forests to explore in Auckland. Nothing against the cycle way, but definitely it should 'respect' the forest.”

Another wrote: “Please save Smiths Bush. It’s already been decimated in the past.”

Many have posted to urge Waka Kotahi to consider re-routeing the section of the cycleway to avoid damaging the bush.

Deputy chairperson of the Devonport-Takapuna Local Board George Wood agrees.

The 73-year-old former mayor of North Shore City says the cycleway should be done in a way that doesn’t impact Smiths Bush.

“It would be a travesty if NZTA decided to hack into this bush as happened in the 1960s,” he says, recalling the construction of the motorway that cut through the bush.

Forest and Bird North Shore committee member Richard Hursthouse says the organisation is opposed to any encroachment on Smiths Bush, including the small trees lining the edge of the motorway.

“They form an edge to the bush and protect the inner bush . . . if you remove those small trees, then the bush is exposed.”

He says Forest and Bird supports cycleways, but not at the expense of the environment.

Chairperson of the Kaipātiki Local Board John Gillon says now is a good chance to raise environmental concerns so they can be dealt with earlier, rather than later.

Leader of Bike Auckland Duncan Laidlaw says the group is interested in the transport connections and health benefits that the cycleway would offer, but also wouldn’t want to see trees removed in the process.

“[They] provide people with transport sources when their social-economic circumstances doesn’t allow other forms of transport.”

A Waka Kotahi spokesperson says community feedback will be taken into account, and that attitudes towards balancing infrastructure and environmental needs have changed since the building of the motorway in the 1950s.

“Waka Kotahi is concerned to protect local environment. Our approach is to leave the place in a better state than where we started . . . it’s certainly the way we approach things these days.”

According to Waka Kotahi, public consultation for the Northern Pathway’s Westhaven to Akoranga section that happened during lockdown showed 78% positive responses. 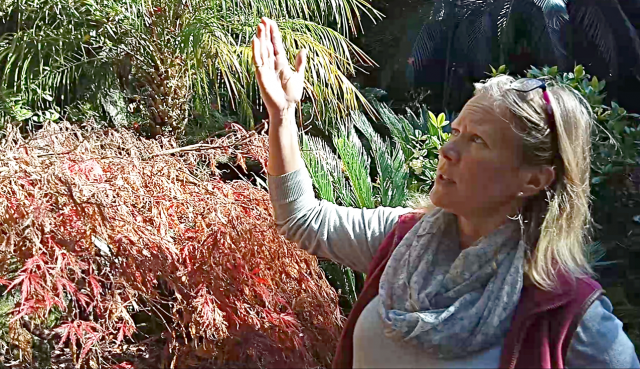