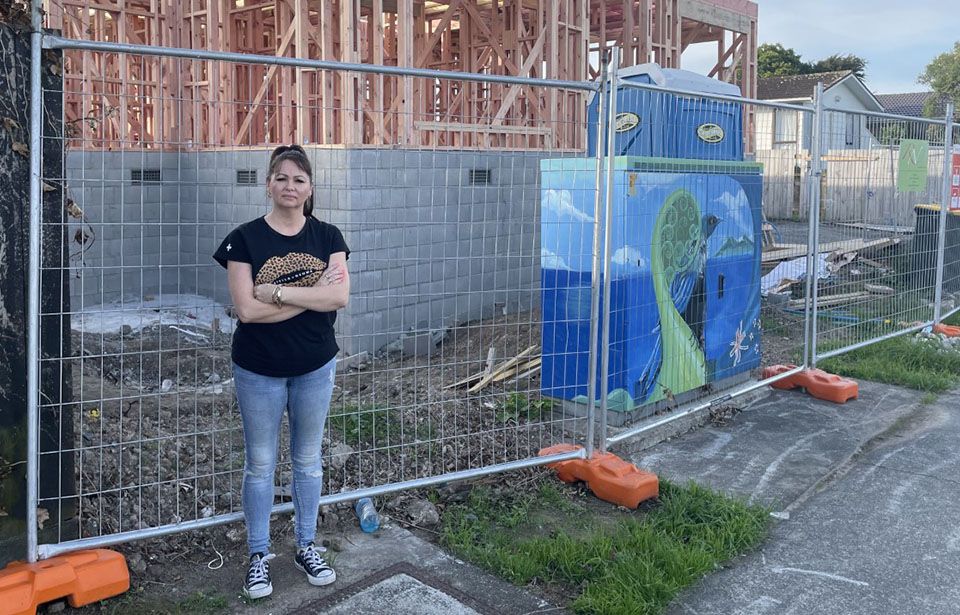 With increases in higher density housing in Auckland's suburbs, frustrations are growing with the noise from developments.

Some East Auckland residents say they are angry about a lack of consideration from property developers.

Resident Nicky Litchfield says she is fed up with the constant noise, cracked footpaths and excessive amounts of rubbish.

“These projects can take years to complete without any consultation or notice. Our interests are being forgotten in return for turning a fast profit,” says Litchfield.

She understands the need for higher density in solving Auckland’s housing crisis but says Auckland Council needs to do more to ensure that regulations are enforced.

“The rules have changed so rapidly that developers are struggling to keep up with them and cutting corners.”

Pakuranga MP Simeon Brown says he is concerned about the council’s limited resources around enforcement.

“They have increased the number of staff by thousands since Auckland Council was set up but they haven't been increasing the amount of compliance officers,” says Brown.

He says he believes the increased pace of development requires the council to play its role far more seriously to keep disruptions at a minimum for nearby residents.

However, he is urging the public to understand there is a balance between people having the right to build on their property and the effect it has on neighbours.

“No doubt it will have an impact on people’s ability to have quiet enjoyment of their property, but the reality is it needs to be done,” says Brown.

Brown is encouraging Aucklanders to have their say on the Auckland Unitary Plan.

The plan that is currently up for consultation asks Aucklanders to decipher whether intensification is good for the community.