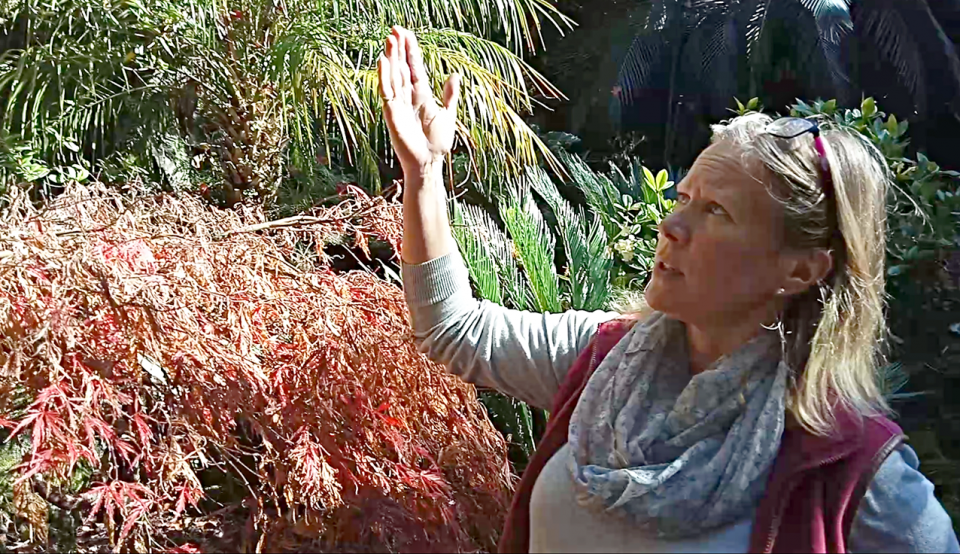 Plants across Auckland’s public gardens are wilting as the city emerges from what’s possibly the driest January to May period on record.

Eden Garden, a five-and-a-half-acre memorial garden, is among many which have lost plants to the drought.

Those laid to rest at the garden have plants memorialised in their honour, so rain is critical in keeping both the plants and memories of loved ones alive.

“We have a duty of care to look after those plants on behalf of those who’ve laid their loved ones to rest here,” manager Samantha Knights said.

Despite winter being the rainiest season for northern New Zealand, NIWA meteorologist Ben Noll said Auckland’s dry spell could continue until June or even July.

The Japanese maples and camellias are among several plants feared will perish from the garden in the coming years.

Water is being piped and irrigation zones created to feed the plants most at threat, with rainfall over the last few days providing little relief.

“It’s had a tiny benefit but nowhere near the benefit we were expecting,” said Ms Knights.

Mr Noll said it will take at least a month’s worth of constant rain to see some relief.

The clay base under Eden Garden’s stream has become so dry, cracks have started to form.

Benches and plants in memory of those laid to rest at Eden Garden. Photo: SamWat

“We don’t know where those cracks are so water has been disappearing at vast expense down through the cracks, and we’ve had to turn the system off,” Ms Knights said.

“That is a sign as we go through the coming decades and in broad terms, the next century, we’ll start to see more drought conditions, more dry weather,” Mr Noll said.

While there’s hope the charge against climate change will pick up again, National Institute of Water and Atmospheric Research (NIWA) cautions we may need to begin future-proofing our gardens.

While Eden Garden doesn’t want to rip out its lush greenery and “turn it into arid cacti”, it’s mindful of the “need to adapt”, Ms Knights said.

Auckland spent 78 consecutive days in a drought between January 20 and April 6.