Council proposes tourist hubs be built in the Waitakere Ranges 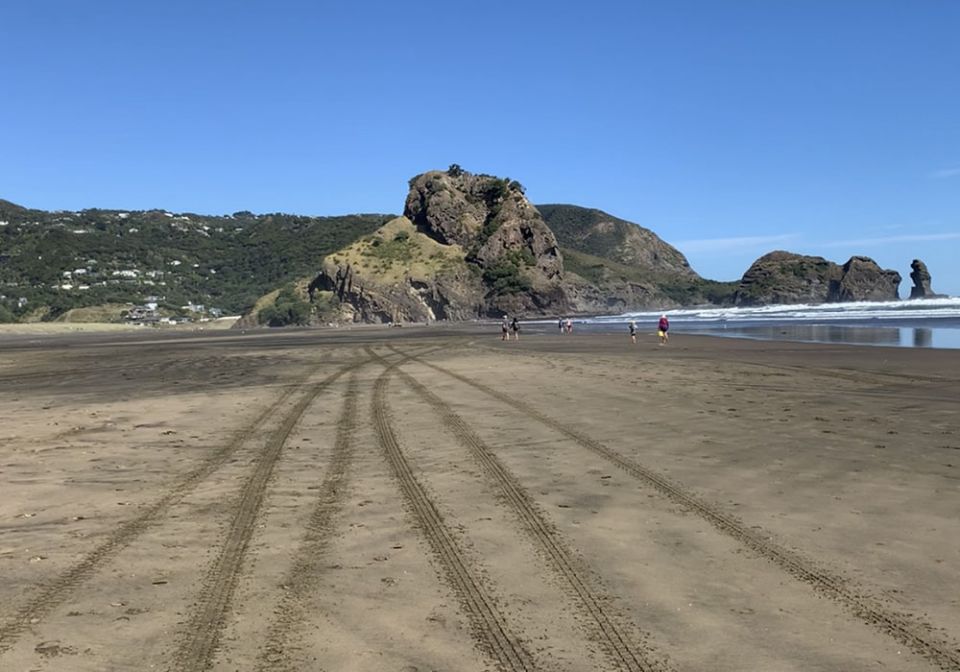 PIHA AND OTHER BEACHES ALONG THE WEST COAST MAY SOON FEATURE ACCOMMODATION AND HEAVY INFRASTRUCTURE. PHOTO: NADIA SHAW-OWENS

Auckland’s oldest regional park could soon become commercialised and recreation-focused under a council plan which has disturbed environmental groups and others.

The 508-page plan proposes that the current focus of conservation will shift to tourism, with an increase in developments and destination sites in Waitakere Ranges Regional Park.

Areas such as Piha, Huia, and Cornwallis are expected to receive higher visitors with newly built campgrounds, accommodation, and car parks, according to the proposed Regional Parks Management Plan.

Auckland Council says it developed the plan due to the park requiring intensive management and ‘monitoring of the visitor experience,’ as stated in its proposal.

Waitakere Ranges Board member Ken Turner says he is sceptical, describing the text as “bureaucratic waffle".

Watch: Nadia Shaw-Owens reports on the proposals for the Waitakere Ranges Regional Park

Forest and Bird have made its stance clear, opposing the move to class 1b.

“The pressure of uncontrolled visitor numbers is having major impacts on the values of the park and responding by enabling higher visitor numbers will only make the impacts worse.”

Forest and Bird says the minimisation of important research is concerning, including a council document about ecologies within the park.

“This should be a key document when determining how varying regional parks should be managed and classified," it said.

"We do not understand why such a crucial document has not been at least referenced, let alone form the basis of the proposed plan.”

In 2010, the council’s Regional Park Management Plan said the Waitakere Ranges’ classification would not change in the future.

Now, 12 years on, the new plan is set to be presented to the governing body in June.