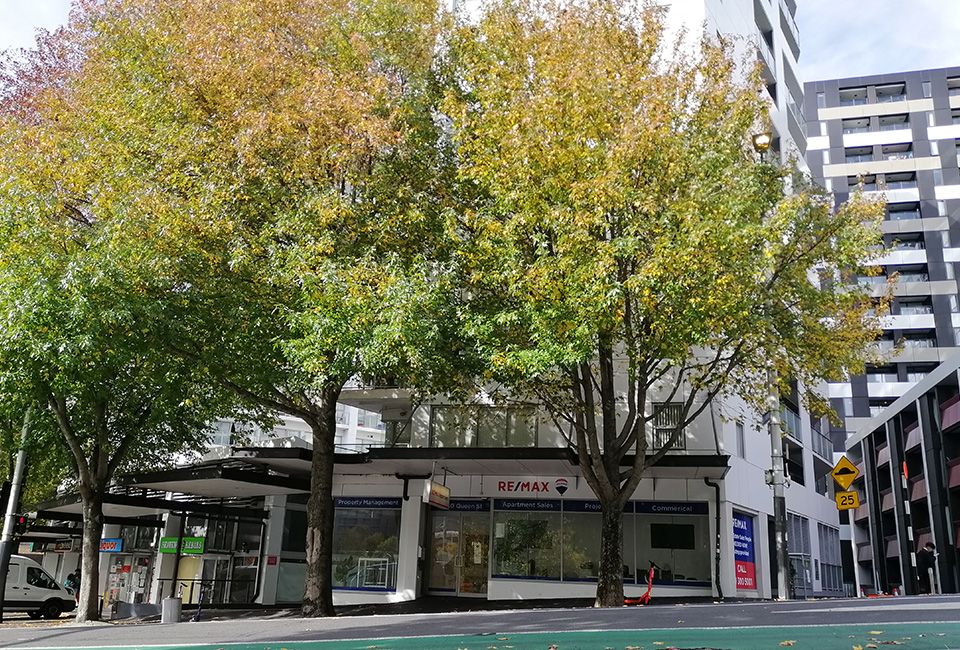 Long wait times and 'blank' forms are concerning Auckland renters trying to claim bonds back on their leased properties.

Two flatmates, who requested anonymity, have not received their bond back from Impression Real Estate on an apartment they moved out of at the end of January.

“The office for our apartment is notoriously very slow at getting stuff back, so we just didn’t hear anything for over a month and a half,” they said.

Impression initially did not send a bond return form and did not respond to emails, only sending a form after several phone calls and a visit to the office in person.

The money was eventually refunded in May.

Impression Real Estate could not be reached for comment.

Another tenant, who also requested anonymity, said that Keen On Rentals sent them a blank bond form and instructed them to sign it.

“This is really dodgy, because we have now consented for them to just write any random number on there and they can send it off and they have our signature and there’s nothing that can be done about that unless we got past that into tribunal,” they said.

The tenant said that the bond was filed with no additional charges but was fearful they had no autonomy during the proceedings.

The tenants experienced stress, frustration and financial concern while struggling to get their bonds returned.

“If I was living paycheck to paycheck and I had nothing else, then that would’ve created a problem because I wouldn’t have been able to pay for the bond for my next place,” they said.

Angela Maynard, Tenants Protection Association co-ordinator, said that they get many renters contacting them because of bond-related problems.

“We do get dodgy landlords who see the tenant moving out and the bond as an opportunity as something to upgrade the tenancy [property] a bit.”

Often issues arise when the tenant and landlord don’t sign the bond release together, enabling the landlord to attempt to deduct money from the bond.

She says if the tenant is experiencing problems, their only option is to take it to the tenancy tribunal.

“In that case tenants should make sure they have extensive evidence; photos documenting their tenancy or receipts and documents of any cleaning services they hired,” she said.

More than 46 per cent of applications made by tenants to the Tenancy Tribunal are related to bond refunds.