Bayswater residents in the dark about future of public bus route 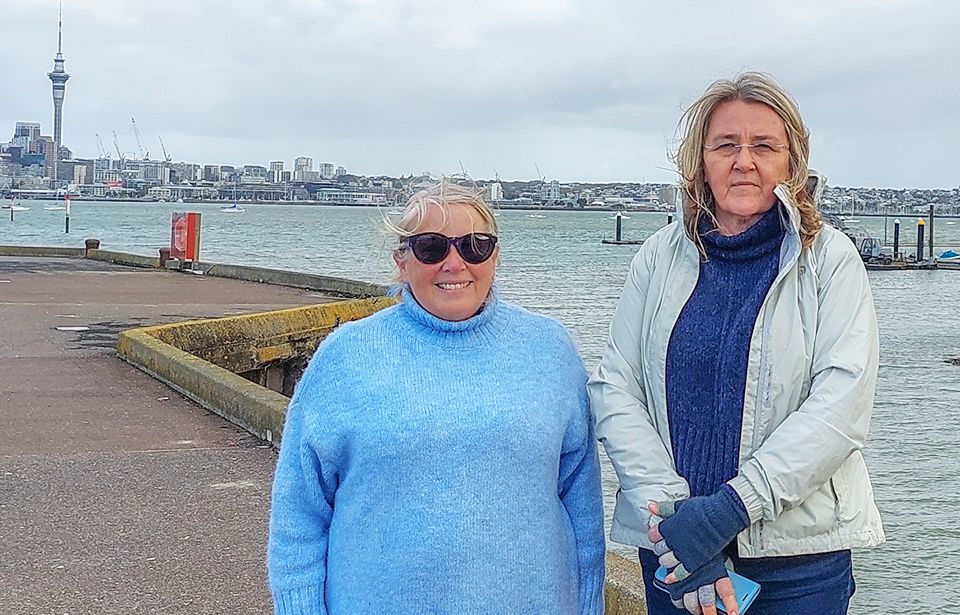 Auckland Transport says it has no plans yet for changes to a public bus route required by the proposed redevelopment at Bayswater Marina.

The redevelopment at the marina will mean changes to the public transport operating from the site.

However, local residents spoken to by TWN say they don’t know what is happening.

One would have the bus arrive along the Auckland Council-controlled strip on the outside of the development, and then depart through the private land of the marina.

Another would will have the bus arrive on an adjacent council-controlled wharf and depart through the marina land. 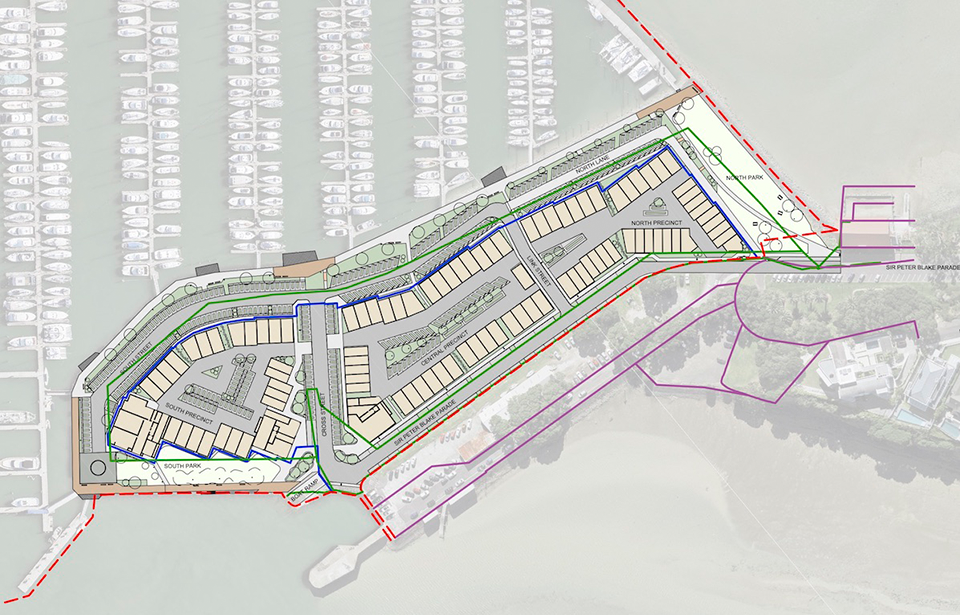 But, with the raising of the private land by 1.5m, there will be a significant difference in height between the council land and private land on which the bus would operate.

Te Waha Nui understands Auckland Transport and the developers are considering having the bus both arrive and depart on the adjacent wharf.

AT told TWN there were no plans yet to change the Bayswater Marina redevelopment bus route.

“If [the marina] development were to proceed, there likely would be a construction-management plan required and more detailed consideration would be provided and assessed closer to any construction commencing,” says senior communications partner Mike Johansson

“If construction proceeds, it may result in some short-term alterations to the bus route depending on timing.”

The Resource Management Act says subdivisions on coastal land must have the first 20m from the high tide level for public access.

However, a strip of just 15m was decided on by the developers and local MP Maggie Barry in 2017 during the Auckland Unitary Plan process.

It may now have to accommodate a public boardwalk, parallel car and boat trailer parking, and a bus route.

According to a 2021 resource-consent assessment, bus access would "continue to be available along the extended Sir Peter Blake Parade, terminating at its existing location, adjacent to the boat ramp. A bus turnaround area is to be provided".

The Bayswater bus runs from Takapuna every day, crossing the public car park to meet passengers from the ferry.

Bayswater Community Committee member Brianna Parkinson says the committee is not opposed to the development, per se.

“We would like to see a development that fits with the objectives of the precinct, which [would be] a balance between the marine activities and community access, as well as assuring that the public transport can continue to operate.

“We want to see a development that integrates those parts, rather than displaces them.”

He plans to sell sections of the land for developers and individuals to build apartments and townhouses.

The application lodged by Bayswater Marina Holdings is currently on hold, says Parkinson.

“The developers are currently working on issues which they think need more work.”